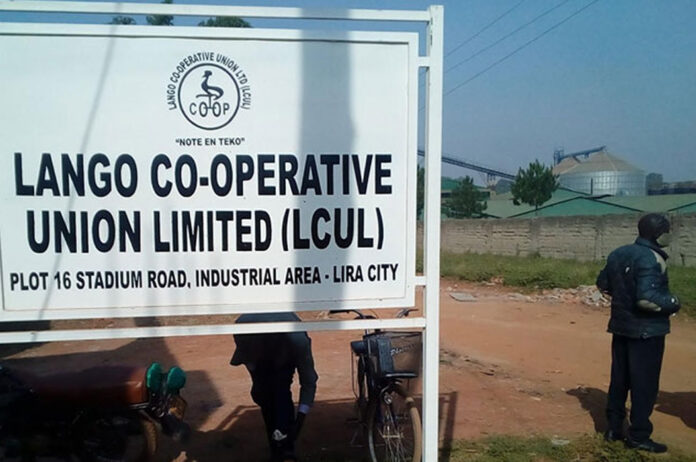 One of the biggest challenges facing East Africa’s tax systems or regimes today is the inability to identify and effectively tax every potential taxpayer, especially the rural folk (the majority of our population) who are generally deemed to be subsistence-farming peasants.

But therein lies the prize that East African tax regimes could harness.

Our societies (whether clans, tribes, chieftainships or kingdoms) are built on local community oriented societies – a co-operative foundation.

Consumption and production, civil administration, even colonial era tax administration were based on this co-operative foundation.

Organizing the rural population into productive and taxable legal entity co-operatives would provide an avenue to developing the rural tax base. How can this be achieved?

Furthermore such entities would benefit the rural farmers (just like shareholders in a corporation), by reducing their tax burden through taking deductions like interest expense, fixed asset depreciation, administrative expenses, etc, from income earned before calculating the taxes owed.

Given that our economies are predominantly agro-based, it would be a great incentive to the rural farmers and a benefit for the economy if “bonus” like incentives were also built into our tax laws to promote natural resource conservation.

On the flip side, tax authorities would be able to collect data and create databases and perhaps tax identifications for a good number of East Africans living incognito in rural areas today – thus growing the tax base.

As a bonus let us also throw in the taxable income that would accrue to lawyers, agricultural extension workers, engineers and accountants who would be stakeholders in these ventures.

Recent reports about famine in Teso, Uganda identified last years’ floods and this year’s short rain season as the proximate causes of the drought that resulted in the famine crisis in Teso.

This catastrophe reiterates the fact that subsistence farming does not have a place in the 21st Century. Furthermore, we can not pursue dreams of industrialization while the greater part of our populations die of hunger, survive on handouts and have near to zero productivity.

Irrigation, use of fertilizers, optimal land use and, organized labor/mechanization are a must if East African countries are to tame hunger.

As a result, this section of our economies produces below capacity and our governments have a tax revenue deficit from a section of our population that has tax paying potential.

With the ground set, our rural population would have a foundation to exploit its full potential. Productivity would increase, jobs would be created and a new section of the tax base would evolve, making everyone a winner.

I respect the notion that there could currently be government programmes providing subsidies to rural populations to achieve the same goals identified above, but my disagreement stems from the fact that these subsidies are not aimed at creating rural legal entity economic units which could eventually grow to attain the clout and tax paying capacity of present day corporations.

One of the biggest challenges to migrating from present day regressive consumption tax regimes (VAT) to graduated tax regimes (taxes based on actual income earned) in East Africa is poor data collection pertaining to who paid who what, as taxable income.

Let us use an illustration. Suppose a group of rural farmers in Kalisizo, Masaka bought chicken dung fertilizers worth Uganda 500,000shs. from another farmer in Mutukula.

The Uganda Revenue Authority today would have no knowledge of this taxable transaction because the transaction is between individuals and not easily traceable by the tax law in Uganda.

This mechanism would enable the co-operative in Lugazi to utilize all business expense deductions prior to arriving at its taxable income. Likewise, the members of the co-operative would be filing itemized tax returns (tax returns detailing all expenses allowed under the law) by proxy because they would be sharing income arrived at after tax just like shareholders in corporations.

There is of course the risk that some taxpayers may collude not to report to the tax authority but no system is failsafe. Besides, I strongly believe that if a taxpayer realizes that filing itemized tax returns reduces his/her tax liability and increases his take home pay compared to a flat tax like VAT, a culture of candor will evolve.

These proposals and more not articulated here certainly pose logistical and administrative challenges, but with the effective use of computers and computing power, civil governments willing to take the initiative and, taxpayers willing to migrate from the bane of high consumption taxes to graduated income taxes, the benefits of change would outweigh the costs.

Narrow tax bases result in high individual rates consequently leading to tax evasion, tax fraud, discontented taxpayers and eventually an unsustainable tax regime, which seeks to tax people who are increasingly getting poor due to lack of employment.

A broad and long term view of the consequences of today’s fast evolving economic transactions and landscape requires East Africa’s tax regimes to be one step ahead in innovation and advance planning.

Expansion of our tax base has the potential to curb public borrowing and dependence on donor aid, reduce budget deficits, improve provision of public services and encourage investment in viable but idle resources. Let us have faith in our ability to confront our challenges and tame our fears.

The writer can be reached at: johnkizito@aol.com