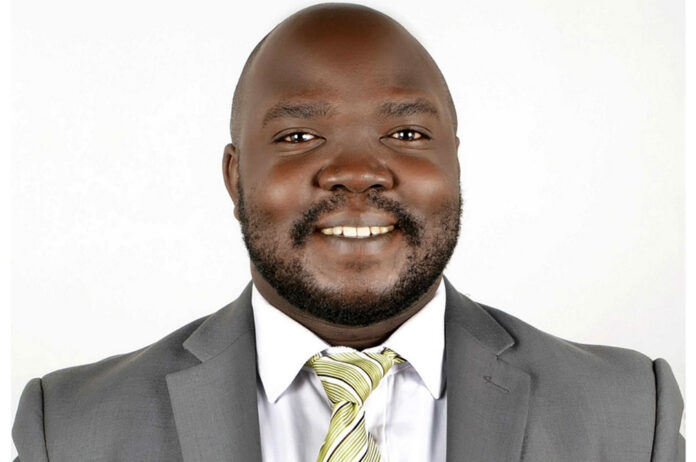 The Capital Markets Authority (CMA) has cautioned the publicthat the so-called “gifting club” operating via social media is actually a pyramid scheme that is doomed to collapse and offer nothing in return to several participants.

The prospective investors have been promised gifts worth sh2,000,000 which is 10 times their initial contribution of sh200,000 in a few hours or in less than a week. The money is mostly being wired through mobile money. Information so far received also indicates that mobilization of new members is being done via Snapchat and Telegram internet applications and through Instagram influencers to form groups of four.

The applications then buzz with board messages to encourage the new members to gift their savings to older members and to recruit additional members.

“This “gift club” is simply a fancy name for the old pyramid schemes that take money from new comers and gift it to those that joined before them.Inevitably, there comes a time when there are no new members and the scheme collapses leaving many new comers in ruin,”Samuel Sanya, the CMA’s communications and public education officer said.

“These pyramid schemes do not have an underlying service or product and they do not create any new wealth.I urge all Ugandans to reject and report such schemes,” he added. He cautioned the public to ONLY deal with persons that are licensed or approved(for example,brokers,investment advisers and fund managers) when receiving financial advice and investing in securities which include shares, bonds,derivatives, commodities, unit trusts or collective investment schemes and,other financial instruments as provided for in the CMA Act.