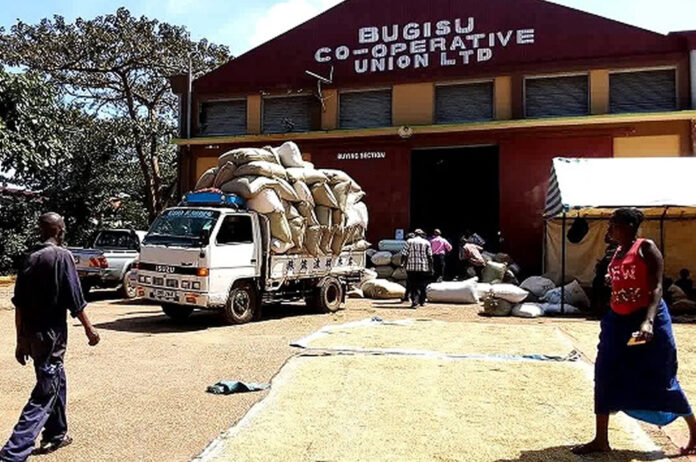 I happened to be in the Bugishu region on my way from Eldoret at the time government suspended the Bugisu Cooperative Union (BCU) Board to pave way for investigations in December 2010.

On understanding the reasoning behind this suspension it was hilarious and anti-rural development in equal measure and I could summarise it as: ‘A Jealous Government’.

In the late 1980’s our very government engineered and oversaw the collapse of may
Co-operative Unions with the final nail in the coffin being the closure of the Co-operative Bank in 1999; they therefore have no moral authority to want to rectify alleged problems in the Bugishu Co-operative Union the only vibrant survivor of their earlier onslaught.

The government ought to be ashamed of their actions through their arrogant official
(Care taker Manager) who may be under instructions to dismantle the internal structures that have revived and sustained the BCU through smokescreen actions like: suspicious promotions, arbitrary salary increments and others.

If government feels so threatened by the BCU Arabica Coffee success story (under the leadership of Budadiri West MP Nandala Mafabi) they should instead engage BCU positively with the aim to replicate or revive this BCU model elsewhere and then take the credit like: Cotton for Lira, Milk for Ankole, Fruits, Honey for West Nile, Maize and cereals for Bunyoro, Coffee and fruits for Buganda, Irish and Coffee for Kigezi and fish for Ssese Islands.

SACCOS, the hyped replacement for Co-operative Unions, are good but lack a nucleus focal point where to channel limited resources. SACCOS are centered on credit mainly yet it takes a lot more than credit to build what BCU has.

Government should also be aware that their actions are not in the spirit of the East
African Community; BCU as well serves the Bukhusu who live on the other side of Mt. Elgon in Kenya therefore any anti-BCU actions affect other East Africans as well.

I kindly urge government to rethink her attitude concerning this; BCU should be viewed as an Agro-Industry economic empowerment tool for especially Rural Ugandans and East Africans at large and not a war turf for partisan politics, Government you are the Big Brother swallow your pride and be a progressive Big Brother, its not worth it- pounding one Mr Nandala at the expense of all those Mt. Elgon farmers.

Otherwise in the event of BCU’s collapse, like her sisters before; the blame will once again squarely be on our government’s shoulders.