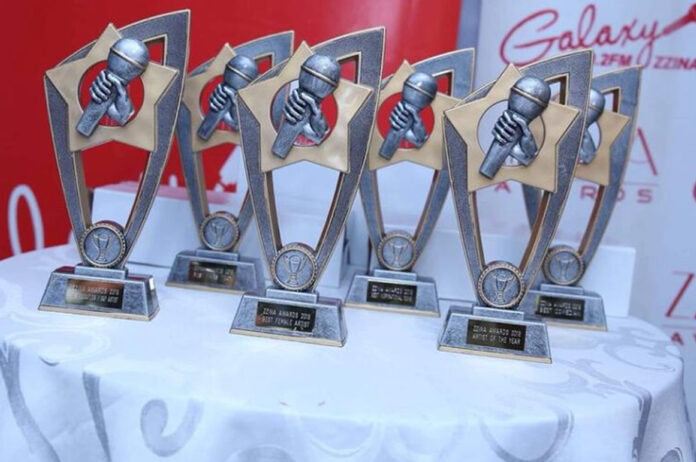 It has become a song of sorts lately, that Pearl of Africa Music (PAM) Awards were the only legit music awards ceremony in Uganda. Even years, after they were unfortunately done and dusted, they are still constantly referred to. The few reputable ones that have tried to fill the void PAM left are HiPipo Music Awards, Zzina Music Awards and Uganda Entertainment Awards. None has been able to make the impact that the PAM made for the six years it existed.

PAM awards were embraced by every stakeholder in the music industry from event organisers and musicians, to producers and fans. This may be attributed to the fact that they existed during the time the music industry was going through a transition and becoming more stable, where artistes were working hard to make a name in the industry. Because they were the only reliable awards in the country, every artiste looked forward to even just being nominated.

The few who won still hold memories and treasure their accolades while those who lost still feel bad about the loss.

With the current awards though, organisers simply want to get a quick buck out of the business. They introduce the awards, hold a press conference, announce the date, venue and entry fee. A week or so later, they release the list of nominees and then the chaos starts. Most of the time, categories are mixed up. In other instances, winners are chosen basing on friendship or how much an artiste pays.

If memory serves me correct, the Pearl of Africa Music Awards in the beginning not only gave out accolades, but winners also received substantial cash prizes. That is not happening with the current awards. In fact, one of the award ceremonies has been branded with a big artiste because he always gets the most nominations; plus, he has won not less than four accolades of the top prize, each time they have been hosted.

Other awards have been on and off. This year they are on, then off, then they reappear two years later, then vanish the next year.

If that isn’t bad enough, there is one that was introduced about two years ago, held at Speke Resort Munyonyo where the accolades were not enough. Every time a winner was announced, they went on stage, posed for the cameras with the award but on getting back stage, the award was removed from them and then given to another winner.

The same award ceremony had over 70 categories. It started at 9pm and ended at 4am with just a handful of people witnessing the last bit of the event.

It’s because of such inconsistency that Ugandan artistes have started snubbing the Ugandan award ceremonies and only prefer to get recognised internationally.

These days, few artistes attend these awards and a closer look shows that all those who attend end up being winners which makes me think that winning is one of the conditions to get them to attend these awards. Other artistes have gone ahead and rubbished them on air because it is alleged that the organisers ask them for money to win while others are not even aware of their nominations.

It brings me to the sad conclusion that most Ugandan awards add no value to artistes and the brains behind them aim for one thing: making profits.