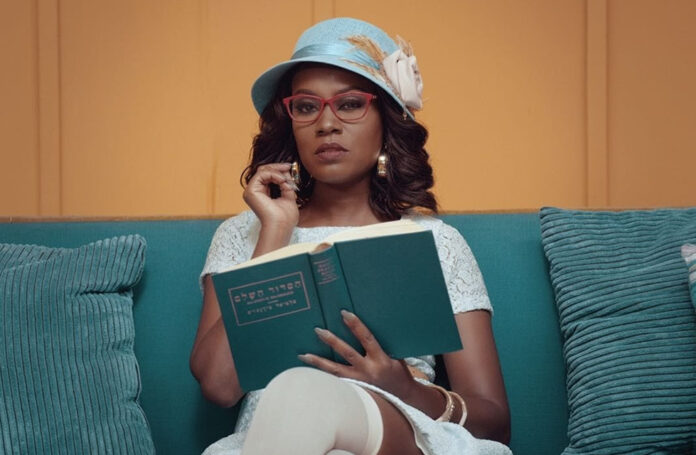 With the competition in the music industry lately, artistes will do whatever they can to receive media attention. We have seen some posting their own nudes, others faking their own deaths on social media while others have gone ahead and dissed others, in the end inviting retaliation. But what Juliana did a few days ago shouldn’t have alarmed the public as it did and I believe it was intentional because she now has the last laugh.

We know Juliana to be one of the most talented artistes in Uganda. An artiste who inspires many, including men – no easy feat. She can be termed as a living ‘legend’ following her achievements. Ask yourself why an artiste in her calibre can plagiarise a video knowing well that we are in a generation where social media takes centre stage and information spreads worldwide with just a click.

Well, the diva knew all this. She wanted to make a point and she did. In just a day of releasing her ‘I’m still here’ video, she got over 43,000 views on YouTube with the numbers increasing with every bit of criticism she received. It was on Friday that I saw people in office who don’t give a hoot about music, fully check out this video more than three times. This is an achievement especially for a musician who had spent almost two years without a hit. By the time all this settles, Juliana will be smiling because of how she has been able to shake the music industry.

This justifies the saying that “Even negative publicity is good publicity”. How many artistes in Uganda have very good videos with original concepts that don’t receive any mention in the media, let alone get 20,000 views? That is the power of negative criticism.

This also proves that people are used to artistes plagiarising audios and setting the trend. I bet many artistes are going to do the same thing (plagiarise videos) to remain relevant. Not that I support what Juliana did, especially because of her reputation but sometimes you have to achieve what you need the hard way.

Lately, the Ugandan music industry has been dominated by young, hungry and hardworking artistes whose success lies entirely on hits – guys like Sheeba, Irene Ntale, Winnie Nwagi, David Lutalo and Ziza Bafana. Some of these artistes are not as talented as Juliana but they never got a chance like she did when she broke out. During her time, the industry was still a virgin and only a few musicians were competing.

The ‘Nabikowa’ artiste last had a hit in ‘Woman’ and it got good airplay largely because of public sympathy after she had lost her only child. It had a very simple video but with time, people moved on to other songs by others musicians.