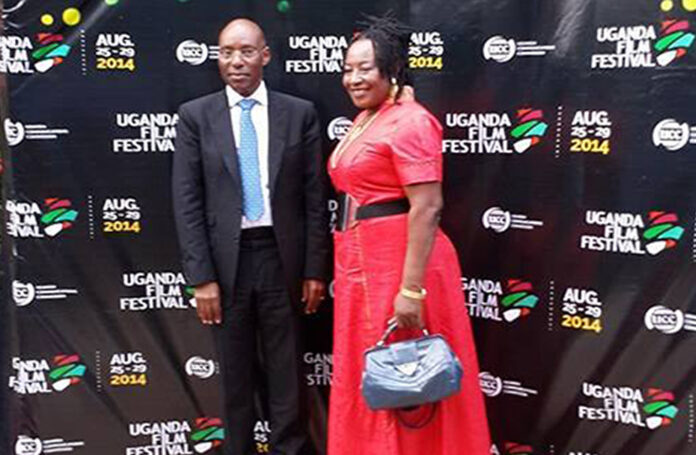 Uganda hosted Nigerian actress Patience Ozokwor at the launch of the Uganda Film Festival on Tuesday at Uganda Communications House in Kampala.

This year’s UFF edition running under the theme, ‘Empowering Ugandans Through Film’ will take place from August 25 to 29. 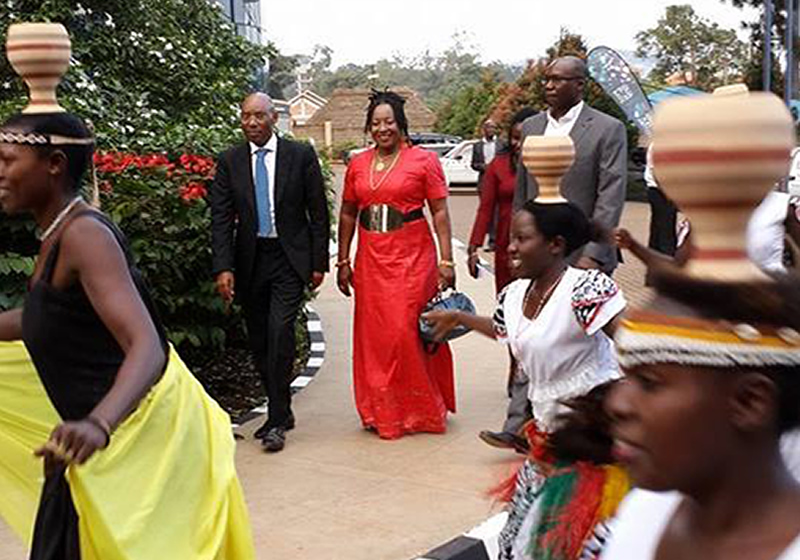 Last year’s edition was part of Government’s effort to develop the local film industry. This year, the festival is set to empower our local cinemas and Television stations ensure that local films and dramas are prioritized.

UCC explains that the theme “Empowering Ugandans through Film” is aimed at financially supporting film initiatives of high potential and videography industry players through provision of filming grants.