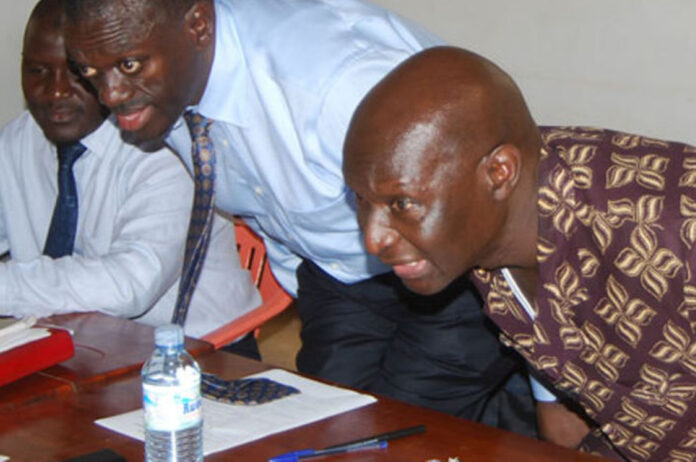 First of all, welcome back Uganda Record!

Your analysis echoes some of my thoughts. The minute I heard of the formation of IPC I realized that NRM would “win” in 2011. Here is why.

They don’t/won’t have a coherent plan of action that I have so far heard. Believe it or not, [President] Museveni is still capable of out-maneuvering them, and they know it. Their fear of him suddenly appointing a new Electoral commission in November is a case in point.

[Olara] Otunnu is playing the wiser game as you suggest. Touch the right buttons for long enough and Museveni will have no choice but to react the only way(s) he knows how.

Look out for Otunnu to get arrested, homosexual charges, or even a “car accident”
— maybe even food related illness.

You rightly point out that the FDC and friends won’t want the truth about our dark past (Luwero, etc) to be revealed because they were in the know at the time and thus implicated or complicit in alleged crimes.

I want to correct this error by the Ugandan media about Mr. Tony Owana. He is not an editor with Tarehe Sita magazine but just a guest writer and is listed as a columnist.

He is not on the pay roll of journalists officially employed by the Ministry of
Defence under the Defence Press Unit. He instead works for Kyankwanzi Natioanal Leadership Institute under Col. Shaban Bantariza. So correct this false impression.