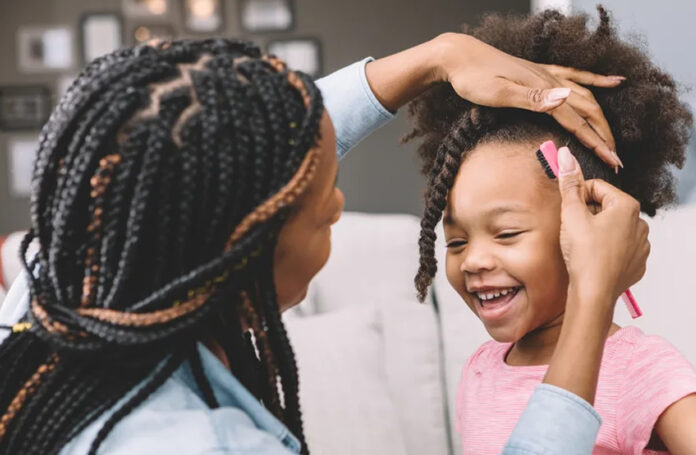 After next Monday, I believe many a parent will take a breather. It has been a long holiday, and if you have teenage children, that holiday must have been fraught with worry because it is not easy to keep such children occupied.

If you are lucky, they will spend the entire day in their bedrooms as opposed to going out every day to look for “plot”. But then, that anti-social behaviour is something you must tackle before it gets out of hand. One lady was complaining about how she is forced to quarrel every weekend because she never gets to see her children.

“They only leave their rooms when it is their turn to cook. I spend the entire weekend lying on the sitting room sofa because there is no one to talk to. When I complain a lot, they come out of their rooms and join me, but each of them has earphones in their ears.”

Not only that. Her daughter also monopolised her phone, and every time this happens, it is inevitable that the screen gets broken. “I had to fork out Shs800,000 to repair the screen. When she came back in December, she took the phone and within two days, the screen had shattered. Every time I ask for the phone, she barks at me.”

This is a mother who will sit back with a glass of wine and celebrate the fact that she does not have to deal with her children for the next three months.

For Mona Kagaba*, the worry just got a notch higher. Last week, when she entered the bathroom after her daughter had taken a bath, she was shocked to find a stick of marijuana on the sink. The girl must have been in such a hurry that she forgot to remove it. It was also clear that the smoking sessions took place in the bathroom.

If you were in Kagaba’s situation what would you do? In a panic, she drove her daughter to a psychiatrist to get her to stop smoking the drug, instead of dealing with the root cause. Why is she on drugs? Who supplies her? Is the school aware?

On second thought, never let your children lock themselves in their bedrooms for more than an hour at a time. Teenagers can be difficult, but you have to find a way into their lives. Try to be their friend; instead of just sending money make it a point to visit them at their schools. And during the holidays, find activities at home and out of home for them to engage in. Nowadays, churches have rigorous programmes for their youth. I am always amazed at the number of dance groups in my church. It is one of the ways youth can expend that energy they have.

If you are breathing a sigh of relief because school is starting soon, do not make it too long; begin planning for what those children will do in the next holiday before they are snatched away from you by the bad vices floating around.

Why Are You Getting Knocked Back After The Face-to-face Interview?