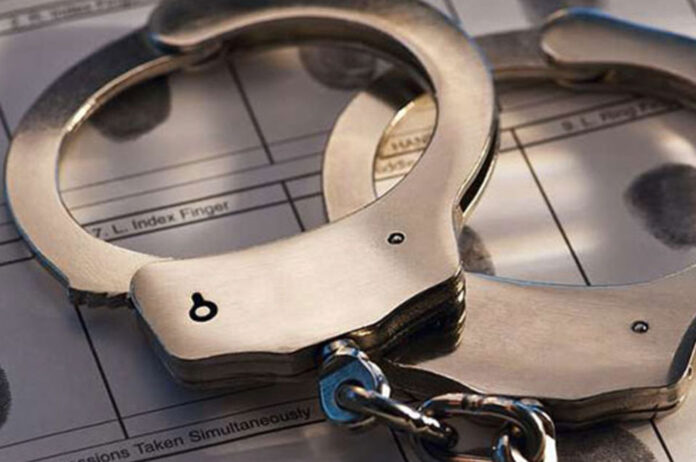 Uganda has arrested 16 suspects who are allegedly linked to the Allied Democratic Forces (ADF). The suspects were arrested on Monday 20th June 2022 in Mityana district in Central Uganda.

The Uganda Police Force have confirmed that the suspects were found hiding at the residence of one of the suspects arrested.

The arrest was made by the joint counter terrorism security task force, after a tip off that one of the suspects was using his home to conduct the ADF activities.

While addressing the press on Monday, the Uganda Police spokesman Fred Enanga said that the officers recovered military attire, boots, electronic gadgets and two mobile phones from the suspect’s house. He also reported that the suspects have been transferred to Police Special Investigations Department in Kireka.

According to Enanga, the preliminary investigations show that one of the suspects came to Kampala in January looking for a job and he was lured into the group. “We have evidence that there are cells which recruit members into the rebel rank and we are monitoring them,” Enanga said.

Just last week the police arrested a suspect who is linked to the Luweero ADF terror cell, said police. This suspect was arrested in Kampala as he was moving to Luwero.

The UPDF spokesperson, Brig Gen Felix Kulayigye, confirmed the arrest of three suspects who are alleged to have been involved in subversive activities.

The Allied Democratic Forces (ADF) is an Islamic rebel group that started in the late 1990s with intentions to fight against the National Resistance Army (NRA) government. The movement operated in the areas around the Rwenzori Areas but the UPDF army managed to defeat their action and decided to extend their rebel activities to the Eastern Congo forests.

The ADF rebel are accused by the Ugandan government to be behind the latest bomb explosions around Kampala that claimed lives in the January of 2022. The bombs were detonated at a pork bar in Komamboga, Kampala Central Police Station and IPS Buildling along the Parliamentary Avenue.

The ADF rebel activities prompted the Ugandan government to extend operations into the Eastern Congo forests in an operation called “Operation Shuja”. Together with the Congolese Forces, Uganda aims at stopping terror operations and rebel activities within the Great Lakes Region.