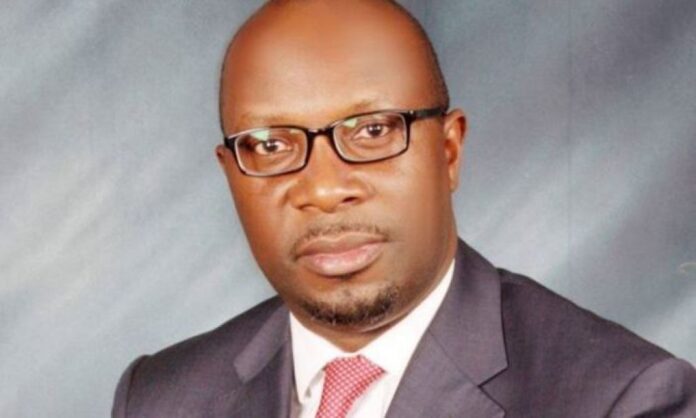 Kingdom rejects government conditions for reopening radio saying President Museveni should instead apologize for closing down the station.

General David Tinyefunza’s missive to General Salim Saleh of January 12 and General Y. K Museveni’s demands for the owners of CBS to apologize for the September 2009 riots, as a precondition to re-open CBS Radio, must be puzzling and disturbing to many. In particular, one wonders why the Army Generals and the Cabinet are at the forefront of the CBS closure/negotiations and not the Statutory Broadcasting Council.

Why is CBS requested to apologise even when it has not been accorded a full public hearing? Why are the Generals not so keen on the trial of the trigger-happy security personnel that killed 27 Ugandans during the riots?

Will an apology by CBS proprietors alone atone the victims and answer the accusations made against it? And, why are the Generals very keen for CBS to withdraw the court case against the government as a precondition for its licence to be restored?

There is no doubt that, where fault is established in a due process, contrition is a honorable and proper thing. However, in the case of CBS, several of whose personnel await trial and whose case(s) against the government are pending, the demand for an immediate apology must be seen both as premature and ironical.

Ironical – because the very government that makes the startling demands itself owes the country several apologies including for the breach of the Constitution; the wanton loss of innocent lives; the wrongful arrest and detention of many innocent individuals and denying them a right to bail; the illegal closure of CBS and other radio stations and the clamp down of critical voices in the media and elsewhere.

The demands are premature because the Generals and the Cabinet have interfered with and not allowed the Broadcasting Council to wholly and independently deal with the matter.

I consider that these accusations are generally untenable. The accusation of CBS preaching “outright genocide” is however more disturbing and dangerous. In fact General Tinyefunza has made this accusation before in Parliament.

Such grave claims cannot go unchallenged. It is intriguing why, instead of arresting and trying the culprits, if they exist, the government simply seeks that CBS’s proprietors must acknowledge in writing “admitting errors and committing themselves to change” and the current management “must be replaced.”

The onerous conditionalities handed to CBS – largely lifted from General Tinyefunza’s missive and made as “negotiations continue”- including the demands that it be relocated from Bulange; that it shouldn’t be referred to as Radio Buganda or Radio ya Ssabasajja; that Buganda’s Anthem should not be played on Radio and the Kabaka shouldn’t be referred to as Magulu Nyondo, Nyanja Temanyirwa etc all vividly demonstrate the government’s unfriendly intentions towards Buganda in general and the Kingdom in particular.

And, seen together with other State actions on the matters such as the Ssabanyala; Ssabaruli; the refusal to return stolen properties and the illegal arrests and detention of Mengo Ministers all demonstrate a systematic and strategic campaign by the state to weaken and ultimately destroy the Kingdom. Sadly, within Uganda’s contemporary setup, Buganda Kingdom is not the only victim.

If it were not for these intentions, no menacing demands for apologises would be made on CBS ahead of a full and public and impartial inquiry into the September riots. In any case the Generals must surely know that any contract or confession founded on menaces, threats or blackmail is unenforceable or inadmissible.

Also that it is illegal and futile to ask anyone to contract to waive their right to seek justice in courts of law. The demands made against CBS amount to it being condemned unheard in a case where the Generals are the complainants, the witnesses, the prosecutors and the judge!

I am convinced that one day, when an independent and impartial inquiry is made, CBS will be exonerated and some people will be required to apologise for undermining the Constitution and the rule of law; fanning ethnicism and tribal conflict; refusing the Kabaka to visit Buruli and Bugerere in Buganda; the killing of innocent people; the unlawful closure of CBS Radio Station and for many other transgressions on the people and the Kingdom of Buganda, amongst others.

Needless to say – because Buganda Kingdom respects the rule of law, abhors impunity and cherishes peace – if such inquiry found CBS or its agents responsible for any breaches, then the Army Generals, and others, will well be within their rights to demand an apology.