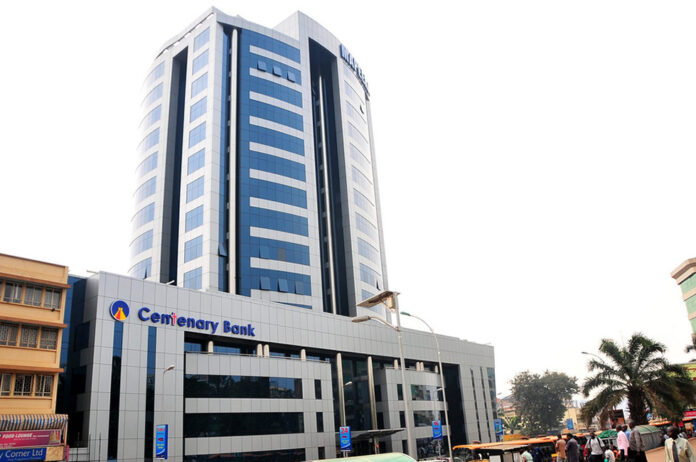 Masaka; The Catholic Church founded financial institution; Centenary Bank is yet to adopt the Islamic banking model as one of the products they will soon start offering to Ugandans, authorities have revealed.

Michael Jjingo, the Bank’s chief manager business growth, says that although the institution was initially begun on principles of the conventional banking systems, they have found it inevitable not to undertake some adjustments towards to embracing the Islamic Banking model which was recently adopted in the country.

The Islamic banking system is a financing model that is consistent with the Islamic ‘Sharia’h’ law. Its principles paves way for the sharing of the net profits, losses and the risks involved in running businesses, in a manner that is proportionate between the lender and the beneficiary.

Jjuuko who was addressing a financial literacy workshop of Muslim leadership in Masaka district, revealed that the bank has taken a step towards catering for their interests by integrating Islamic Banking products into their regular operations.

He explaining that they are currently analyzing to model of financing to establish best way they can roll out its products without negatively impacting their other existing commercial products from which the bank meets their operational expenses.

In June last year, parliament approved the Financial Institutions (Amendment) Bill, 2015 okaying Islamic banking in Uganda and authorities at the Central Bank also assured that by the end of the this year, they will have worked on modalities of licensing Islamic Banking financial institutions.

Meanwhile, Rashid Musisi Ssemnada, the head of High Networth banking at Centenary bank has challenged Muslims leaders to first instill financial discipline among their followers as a best of way to realizing micro investments in the area.

He adds that once introduced, the product will also enable them widen their market by tapping into the Muslim community, some which has not embraced banking in Uganda for fear of compromising the principles of their faith.

Shiekh Swaibuh Ndugga, the greater Masaka district Khadzi, has however asked the bank management to expeditiously worked on the modalities of introducing the products in their upcountry branches, to benefit the less privileged population.

He says that acceptance of the Islamic Banking model by a Christian founded commercial institution is a step ahead towards realizing inclusive development for Ugandans.