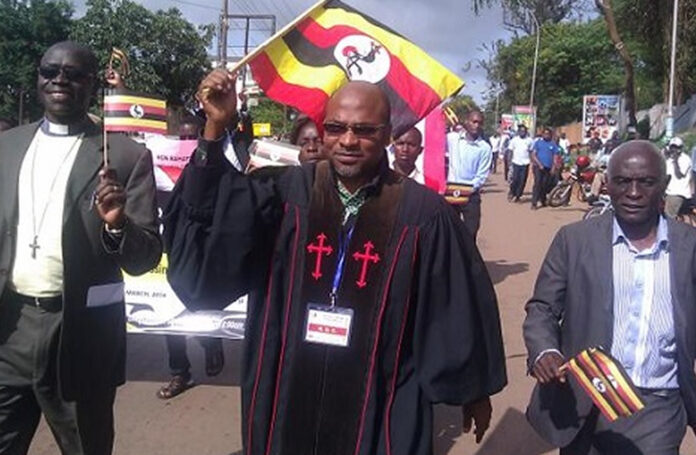 This thanksgiving is to celebrate the president for signing the Anti-Homosexuality bill into a law.

The President is expected to be the chief guest at this event named “Uganda Pride Parade”.

In the gay community, “Pride Parade” is an event celebrating lesbian, gay, bisexual, and transgender culture and pride. These events also at times serve as demonstrations for legal rights such as same-sex marriage.

Some of pastors present at the parade is Pastor Solomon Male, Martin Ssempa who is a renown anti-gay activist.

The former Ethics and Integrity Minister Dr. James Nsaba Buturo says Uganda should not bow down to any pressure from the donors in regard to the anti-homosexual law.

He says Ugandans have chosen to protect and defend the country’s integrity, sovereignty and values.

Dr. Buturo adds that while many donors threaten to further cut aid, Members of Parliament should remain firm.