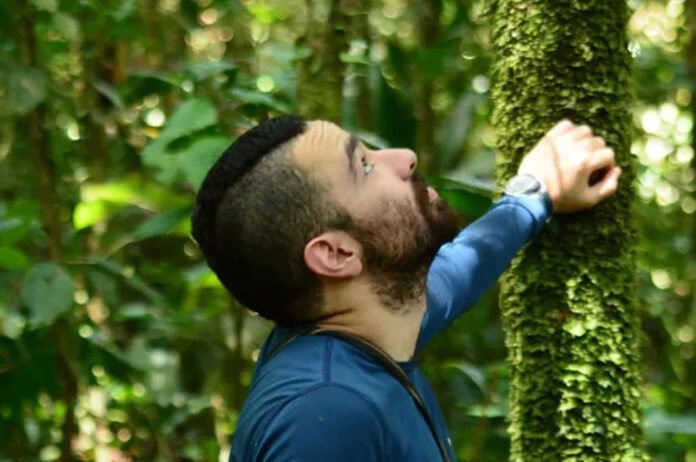 A Colombian researcher based from America’s Arizona State University has died from a forest elephant attack in Kibale Forest National Park. Sebastián Amaya Ramírez, who was studying Ngogo chimpanzees, was rammed into by the wild forest elephant while he carried out the routine tasks of his research.

He was trampled over and killed by an elephant in Kibale National Park on Sunday 10th April 2022. The news was confirmed by Uganda Wildlife Authority on Monday.

Sebastian Ramirez Amaya aged 30 years old was together with another researcher and a guide in the park, while on their daily routine encountered an elephant which charged at them. The two ran in the opposite direction. The elephant run after Sebastian and killed him.

According to UWA report, “they (the group) came across a lone elephant that charged them, forcing them to run in different directions. The elephant chased Sebastian and trampled over him, resulting in his death.”

The authority noted that they have not experienced such an incident in the last 50 years of forestry research in Kibale National Park. This comes short to be the second incident of travelers being killed by elephants in Uganda national parks.

Police in Kamwenge District launched investigations over circumstances under which a Colombian student was allegedly killed by an elephant in Kibale National Park. This was said by Mr. Vincent Twesige the Rwenzori West Regional Police Spokesperson.

The incident came after the same of its kind had just happened in the In January of 2022, an elephant killed a Saudi Arabian traveler who were crossing through Murchison Falls National Park going to Nebbi district and had a stopover for a short call and encountered an elephant which charged on him and trampled him dead.

In their earlier statement, UWA said “the safety of people in our protected areas remains paramount to us. We, therefore, appeal to the public especially those transiting through protected areas to take precautions and avoid putting themselves in harm’s way.”

UWA cautions the public to avoid putting themselves in danger while driving through gazetted areas.