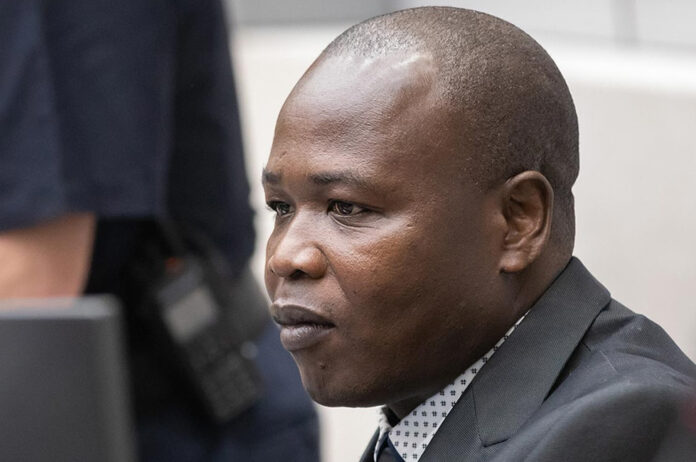 This past Tuesday, the trial of alleged Lord’s Resistance Army commander Dominic Ongwen began at the International Criminal Court.

Ongwen is facing 70 counts of war crimes and crimes against humanity for his role in the LRA’s conflict with the Ugandan government. His charges focus in particular on massacres committed in northern Ugandan villages in Pajule, Lukodi, Odek and Abok between October 2003 and June 2004. He is also accused of being responsible for persecution, sexual and gender-based crimes, as well as the conscription and use of child soldiers.

Most of the crimes he is accused of stem from his “command authority”, meaning that because of his alleged high rank within the LRA at the time, he should be held responsible for the units and battalions under him according to the prosecution.

At the beginning of the hearing, IJ Monitor reports that a court official read the charges to Ongwen, and he was asked whether he understood them. His response led to the Court taking a recess to consider his response.

“I did understand the document containing the charges, but not the charges, because the charges I understand as being brought against the LRA and not me. The LRA is Joseph Kony and not me,” Ongwen said, in response to a question from Presiding Judge Bertram Schmitt. (The court officer read out the redacted version of the counts given in the confirmation of charges decision because the full version contains the names of protected witnesses).

Judge Schmitt then asked him whether he had read the Acholi translation of the charges and whether he understood those charges.

After Ongwen’s response, the three judges of Trial Chamber IX took a recess of about 15 minutes to consider what Ongwen had said. When they returned, Judge Schmitt said the chamber was satisfied that Ongwen understood what the charges against him were. He said the chamber reached this conclusion because the charges Ongwen is facing are the charges he faced at the pretrial phase in January this year, when he had confirmed that he understood them.

After the recess, a judge finally asked how he wished to plead.

“In the name of God, I deny all these charges in respect to the war in northern Uganda,” Ongwen replied.

“You therefore plead not guilty to all the charges?” Judge Schmitt asked him.

Have you been following Dominic Ongwen’s trial? What do you think of his response to the charges laid out against him?