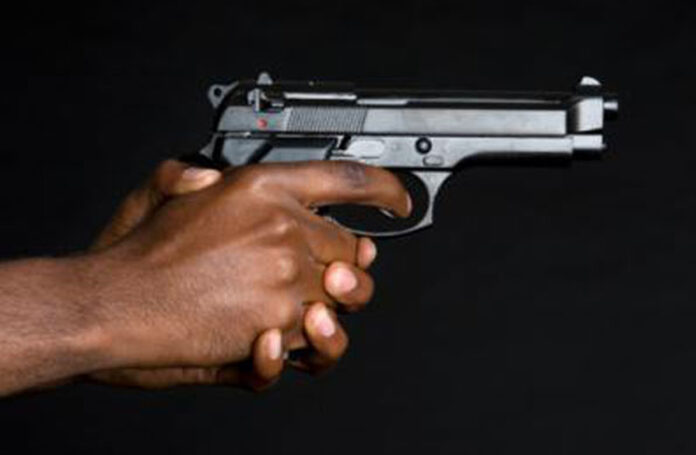 Police Spokesperson, Andrew Felix Kaweesi, was gruesomely killed as he was going for duty on Friday. He was killed at about 9:30 am along with his body guard, Kenneth Erwau and driver Godfrey Wambewo.

The murder brings to light several other incidences of the same caliber;

Sheikh Abdul Karim Sentamu, a prominent Muslim scholar, was gunned down on William Street, Kampala moments after he left a mosque on the same road. His death caused outrage in the Muslim community and police vowed to hunt down the killers.

June 22, 2012
Abubaker Kiweewa was shot dead by unknown assailants at 9pm on Friday within the premises of his Prime Supermarket in Kyanja, a city suburb.

December 25, 2014
Abdul Kadir Muwaya, the Shiite leader popularly known as Dakhtur, was gunned down on Christmas Day at his home in Mayuge District. He was killed at around 9:30pm. 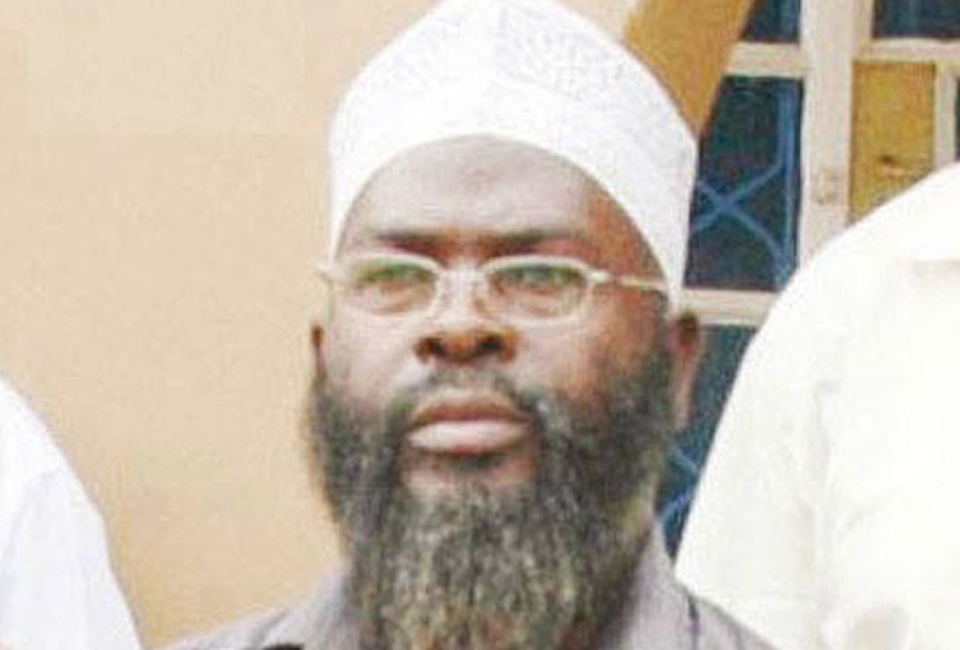 Sheikh Mustafa Bahiga was shot dead at Bwebajja Mosque on Entebbe Road. He was shot five times; three bullets in the left limb, one on the head and another in the stomach as he was going for Ishae prayer (the last prayer of the day).
March 30, 2015

Like the Muslim Sheikhs, unidentified assailants riding on a boda boda motorcycle gunned down Joan Kagezi, the senior principal state attorney in Kiwatule, a Kampala suburb, where she had made a stopover to buy fruits. Kagezi, who was a prosecutor in the July 2010 twin bombing trial, was shot twice at close range by the assailants at around 7 am while she was seated in her official car.
May 21, 2015
Sheikh Abdulrashid Wafula, the Imam of Bilal Mosque in Mbale Town, was gunned down at around 9pm at the gate of his home in Kireka Village, Nakaloke Town Council, Mbale District.
June 30, 2015 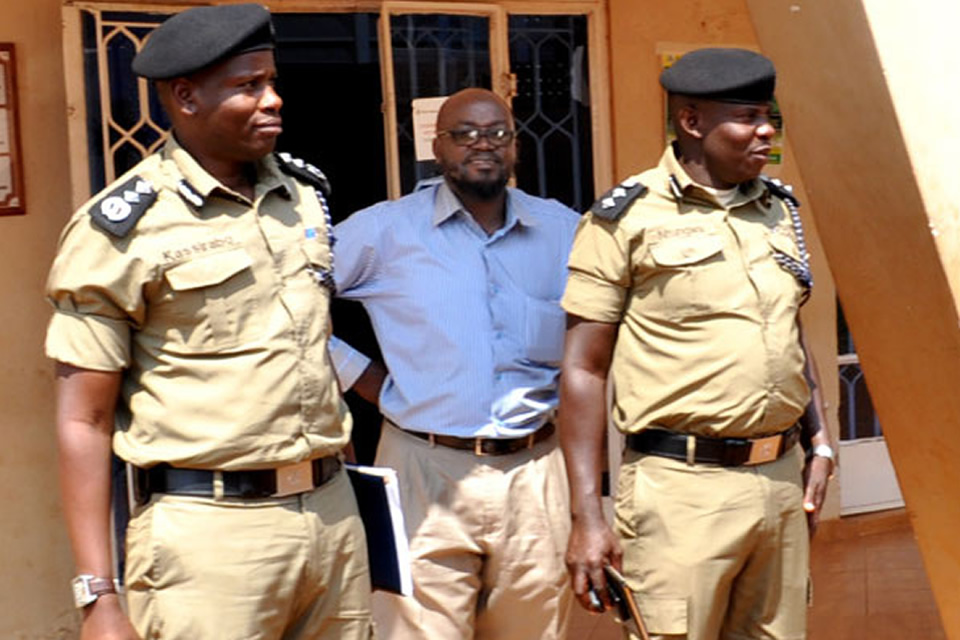 Sheikh Ibrahim Hassan Kirya was shot dead by unknown assailants on a bodaboda motor cycle in Bweyogerere, Wakiso District. He was on his way home and had crossed the road to buy some passion fruits when the incident happened. Three other people were wounded during the incident. Sheikh Kirya had earlier informed police that he feared for his life after a number of his colleagues were killed in related incidents by unknown assailants. 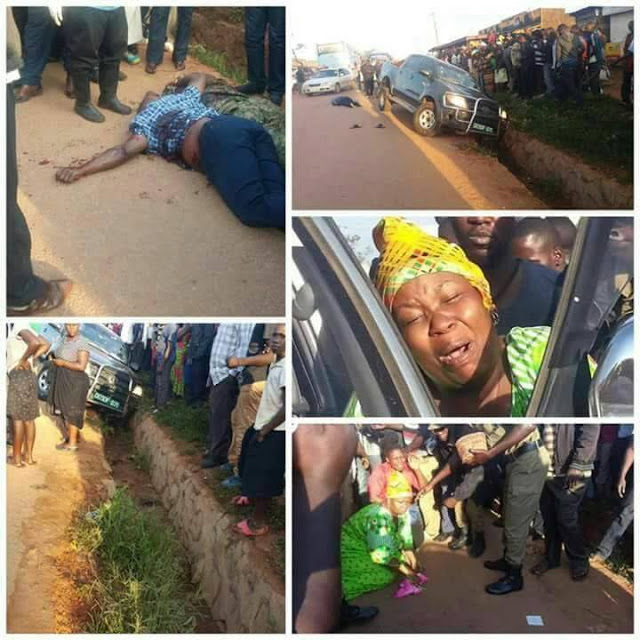 Maj. Kiggundu was killed at Masanafu, a Kampala suburb. His bodyguard, Sgt. Steven Mukasa was also shot dead. The two were driving to the city in a UPDF pick-up truck at about 7:30 am.

According to the Kampala Metropolitan Police spokesperson Paul Kangave, the assailants who were moving on a motorcycle followed them for some distance before shooting one of the car tyres forcing the truck to veer into a drainage trench. Maj Kiggundu then jumped out of the car and he was shot at close range. 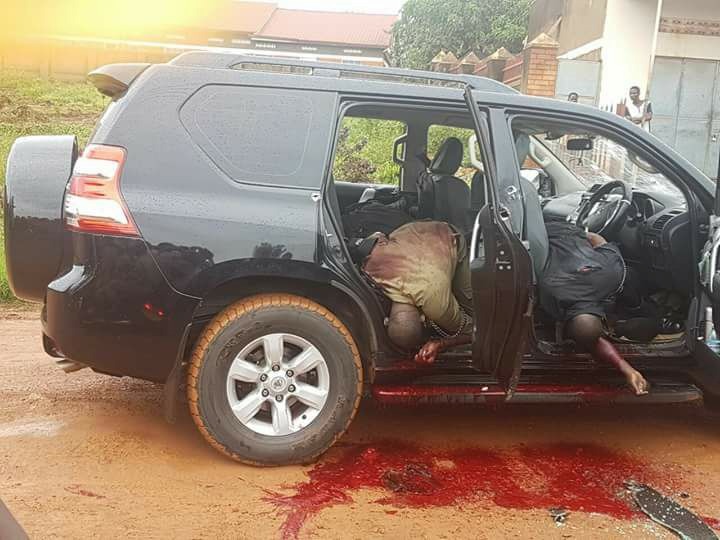 Police spokesperson, Andrew Felix Kaweesi, his driver and body guard shot dead by unknown assailants on a motorcycle, about 100 metres from his home in Kulambiro, Nakawa Division in Kampala.