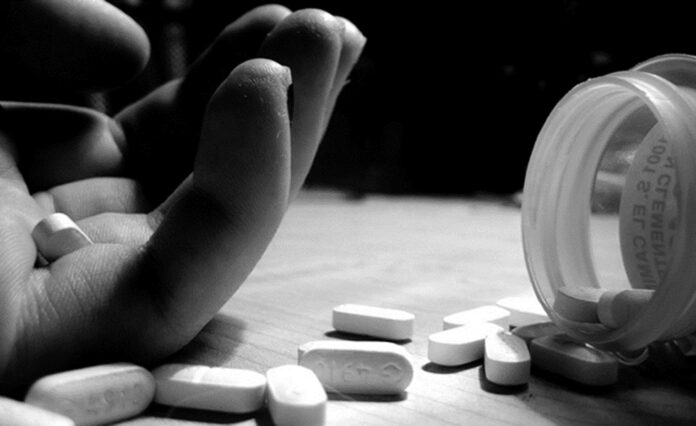 KAMPALA: A fourth year student from the School of Forestry Makerere University allegedly committed suicide over the weekend after being dumped by lover.

The head of security Makerere University, Mr Enoch Abein told this reporter that Joshua Asima, a resident of Nsibirwa hall was depressed according to the note he left behind.

“I was told that he was depressed because he left a note behind that he had taken an excessive drug which took his life. His parents have been contacted and are at the city mortuary to pick the body,” Mr Abein said.

However, Mr Abein said authorities were carrying out further investigations.
This is not the first time a student is reported to have committed suicide at the university.

In April 2011, Francis Kigenyi, 23, a final year student of Social Sciences jumped from the 5th floor of Baskon Hostel and died instantly. The deceased left a note complaining he had trouble but no one was willing to listen to.

In November 2012, Emmanuel Kagina, a second year student at the then faculty of Arts and attached to University Hall jumped to his death from the top of Mary Stuart Hall. He had been updating his social media pages that he would commit suicide over disturbing issues.

Still in November 2012, Hassan Muganzi, a second year student of Information Technology and a resident of Nkrumah Hall, came down from the fourth floor of Mary Stuart Hall and died.

In September 2016, Ronald Abaho also a student attempted to commit suicide after losing his tuition fees to sports betting.