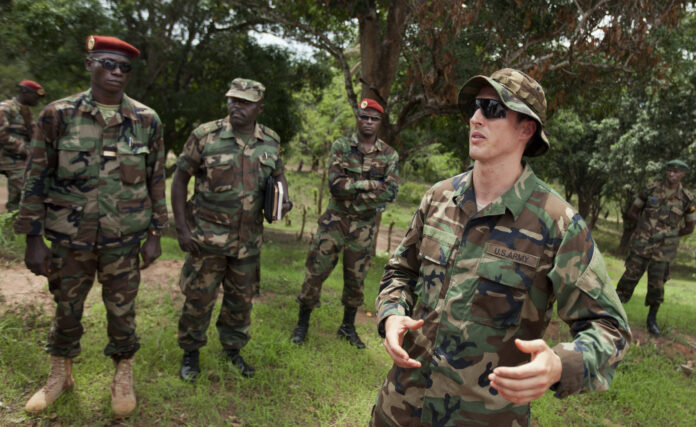 This is followed by reports of a decision by the Ugandan government to withdraw its soldiers from the mission pursuing Kony’s rebel group saying that it has been neutralised.

Let’s Talk, Uganda spoke with local northern Ugandans about what they think about this move.

Not a good idea

Proscovia Acen a resident of Layibi in Gulu says the idea of the government was “not a good idea”, saying the move does not mean well for justice for victims of the two decades of atrocities committed by the rebels.

Acen thinks the UPDF are withdrawing at a time when victims and the whole world needs the capture of Joseph Kony most.

Richard Oryema from Pece in Gulu agrees with Acen, arguing that if he (Kony) has less than one hundred soldiers with him as has been reported then “they should have intensified the search and arrested him.”

37 year old Lucy Lakot a resident of Kal A village in Koch Goma says the move by the government is a “betrayal” of the victims of the atrocities committed by the LRA.

“I think the move of the government to withdraw the UPDF has totally betrayed us the victims of the atrocities, killings that we went through for two decades, especially given the pain we were subjected to by the rebels.”

Lakot who was abducted by the LRA at the age of 20 said the recent reports that Kony is sick are just hearsay because among the recent returnees none of them were close enough to him to know of his health.

An opportunity to regroup

“I am shocked at hearing about this news because I thought the reason even why the United States of America also sent its commandos to backup the UPDF was to look for, capture and or even kill the rebels and their leader Joseph Kony.”

Rwot Oriang Lagony says the withdrawal of the UPDF from the hunt of Kony could give an opportunity for the rebel group to regroup, recruit more soldiers into the rebel army which could pose a potential attack in the area of operations.

The UPDF deployed over 3,000 soldiers CAR in 2012 under the African Union Regional Task Force to try and eliminate the LRA and stabilise the regions affected by the rebel group.

What are your thoughts on the decision to withdraw the UPDF from CAR?

Michael Ojok is a broadcast journalist working with one of the radio stations in northern Uanda for the last two years. He is passionate about community concerns and is a peace lover.