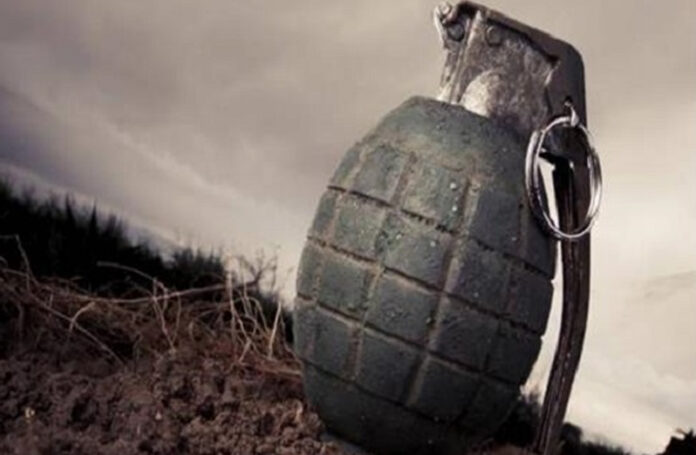 One child has been confirmed dead and five others critically injured after a grenade exploded in Koboko municipality in the West Nile region.

The exploded child was identified as Jamal Aliga, 14, and the injured are identified as Sharif Rogota 7, Mudashiri Raisi 10, Habib 10, Yusuf Lega 10, and Lucky Yasir 12.

All victims are pupils of Nile Junior Nursery and Primary school. They are now admitted at Koboko hospital where they are receiving treatment.

According to eye witness the grenade explosion incident happened Saturday evening at the Siniyan stream in Lipa cell, Mengo ward, South Division in Koboko municipality where the children had gone swimming.

These children discovered a rusty grenade in the river and one of them tried to hit it on the stone to remove the rust so that they could use it as a microphone while playing, according to police statement.

According to the West Nile regional police spokesperson Josephine Angucia, the suspected grenade started producing sound and smoke before it exploded,

She explains that the police together with the UPDF detectives have recovered exhibits of fragments from the stream.

She cautioned parents to advise their children to be extra vigilant with suspicious-looking metals to avoid such incidents in the future.

Meanwhile, Elly Adriko, a clinical officer at Koboko hospital says those who have been admitted to the facility are responding well to the treatment.

In February 2021, a bomb explosion in Adjumani district killed six children and injured five others at Maji ll Refugee Settlement after they had gone to the bush on a playing spree. And this happened during the time when Uganda was at threat with the alleged ADF terrorism activities.