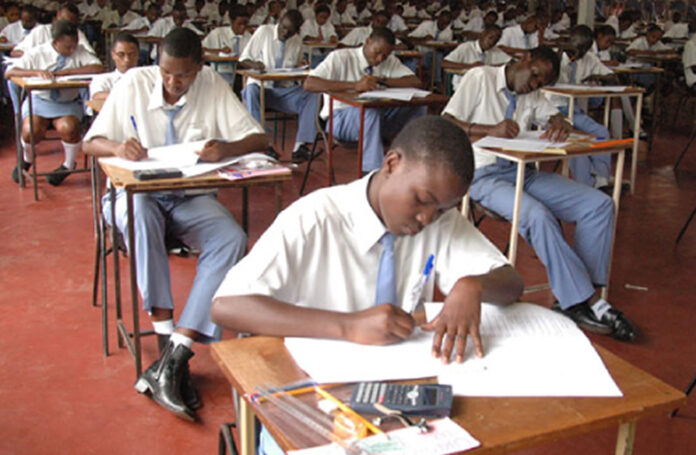 Wakiso was the best performing district in Uganda in this year’s UCE results followed by Kampala, Mukono, Mbarara, Jinja and Masaka districts.

The Uganda National Examinations Board (UNEB) released the UCE results on Tuesday at the Statistics House in Kampala.

Wakiso district topped all districts with 4286 students in first grade followed by Kampala with 2924 students, Mukono (1916), Mbarara (822), Jinja (65) and Masaka (502). The schools that performed best in Wakiso district are St Mary’s Kitende, Gayaza High School among others. 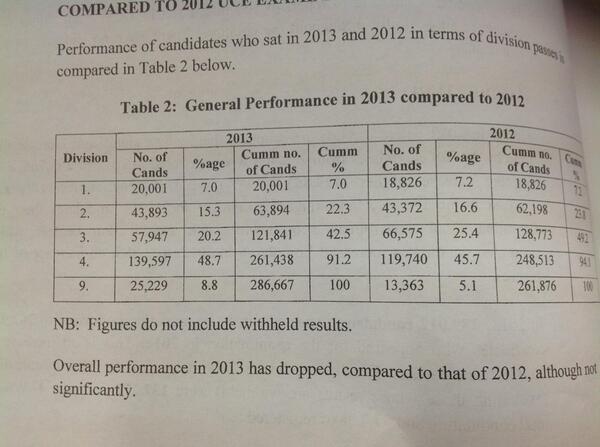 Speaking to the press on Tuesday, UNEB’s Executive Secretary, Mr Mathew Bukenya said UNEB is holding results of over 1,800 candidates. “Impersonation, external assistance was detected by examiners. This was seen during marking the scripts,” Bukenya said.

UNEB Chairman, Fagil Mandy said 70 percent of malpractices in which results are withheld are in Science and Mathematics. Furthermore, 25229 students who sat for the exams will have to repeat the exams.