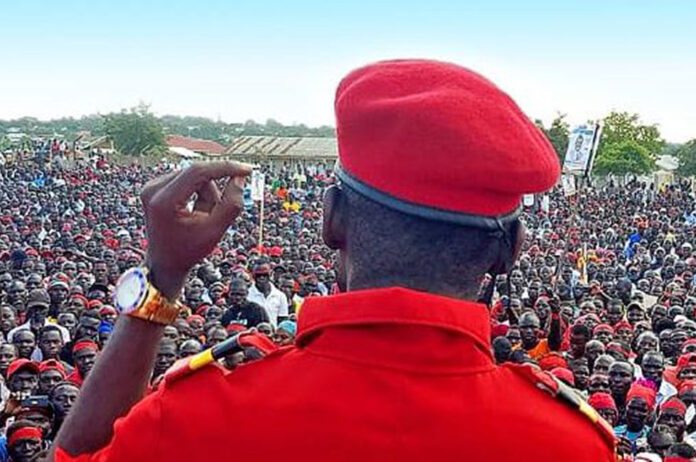 The two have continued to have mass processions and rallies on the campaign trail and put the lives of Ugandans in jeopardy through the likely spread of the Corona Virus.   There has been a spike in Corona virus spread in Uganda with over 30,000 cases and many new infections.

The two presidential candidates are required to appear before EC on Monday (December 14, 2020) at 11am to defend themselves and also forge a way forward.

“Inspite of what the commission communicated in the stated press communications on the matter, you have continued to ignore and /or neglected observing the standard operating procedures by holding mass rallies and processions, contrary to established guidelines thereby risking the lives of the people. In the process this has resulted into unwarranted occasional confrontations with security personnel,” Justice Byabakama said in a letter dated December 10, 2020.