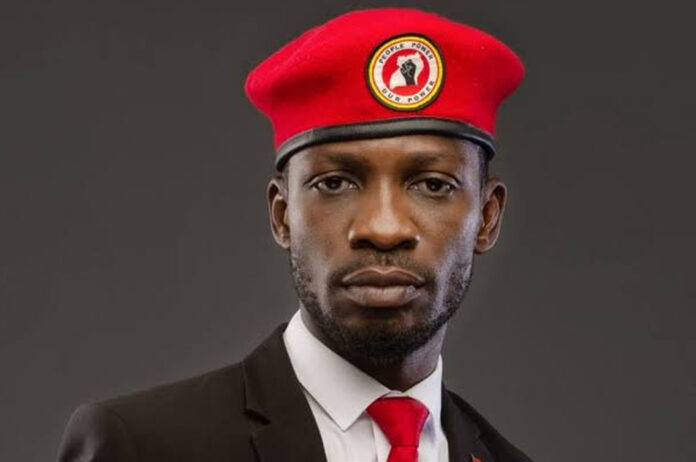 National Unity Platform President Kyagulanyi Robert Ssentamu  Bobi Wine has revealed the reason why he is endorsing people who are not in his NUP Party.

Yesterday while he was campaigning in Koboko Kyagulanyi endorsed National Resistance Movement’s Koboko flag bearer Dr. Charles Ayume something which left many with questions.

However during an interview on a local television when Kyagulanyi was asked why he decided to endorse a candidate from the party he is fighting to remove in power, he said that he is not fighting NRM Party members but he is fighting against the dictatorial tendency of Museveni.

“I will tell you that we don’t have any enmity with NRM. We are fighting against the dictatorial tendencies of Museveni,” Bobi Wine said.

Kyagulanyi added that he endorsed Ayume because he is a smart man who he is going to need when he becomes the President.

I am not endorsing people so that they can endorse me. I give credit where it is due,” Kyagulanyi said.

However, Ayume said that he didn’t ask Kyagulanyi to endorse him, and is not going to endorse Kyagulanyi because he believes in the values of the NRM Party.