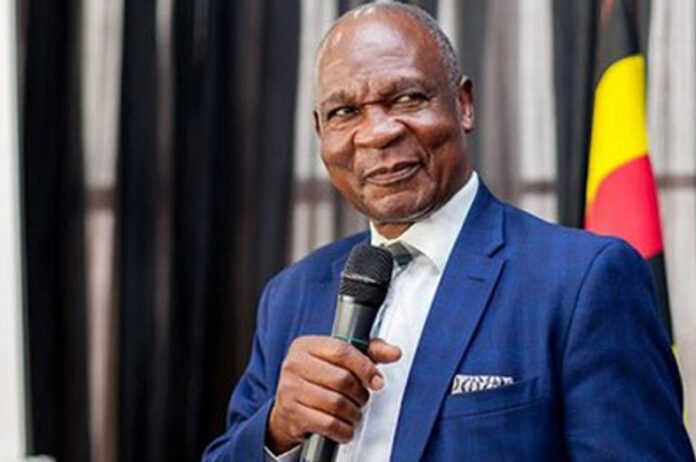 Family sources noted that Mugerwa passed away on Thursday afternoon at Mulago National Referral Hospital after developing breathing complications.  At the time of his death, he was the Chancellor of Ndejje University, a private Christian university based in Luwero District.

Mugerwa is one of the most popular Museveni’s ministers. During the 1990s he introduced the “Entandikwa Scheme” a poverty alleviation campaign that is almost similar to the current Poverty Alleviation Program run by Gen. Salim Saleh.