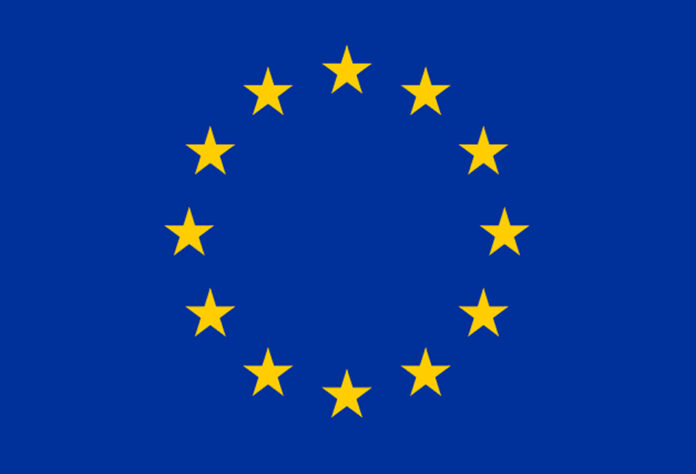 The European Union (EU) has strongly condemned Uganda Parliament for passing the Anti-Homosexuality Bill, 2009 saying it is a regrettable legislation because it undermines the rights of the sexual minorities.

The Vice President of EU, who is also the Foreign and Security Policy representative, Ms Catherine Ashton said: “I regret the adoption of the Anti-Homosexuality Bill.”

This was in the statement released on Friday by the European Union. The Parliament of Uganda passed the anti-gay bill on Friday afternoon which proposes life imprisonment for homosexual acts.

However, Ms Aston said: “The implementation of this law would contravene essential principles of non-discrimination enshrined in the international covenant on Civil and Political rights and in the African Charter on Human and People’ rights, both ratified by Uganda”.

This Act prohibits any form of sexual relations between persons of the same sex; prohibit the promotion.

It is a legislative proposal that would broaden the criminalisation of same-sex relations in Uganda domestically, and further includes provisions for Ugandans who engage in same-sex relations outside of Uganda, asserting that they may be extradicted for punishment back to Uganda, and includes penalties for individuals, companies, media organisations, or non-governmental organisations that know of gay people or support LGBT rights.

Now the bill awaits President Yoweri Museveni to assent it so that it becomes a law.