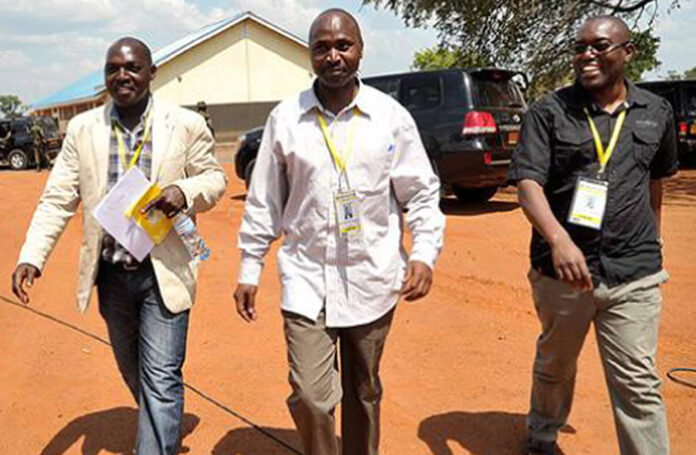 The Supreme Court has on Thursday granted an interim order to stay the throw out of National Resistance Movement (NRM) ‘rebel’ MPs from parliament.

The court ruled that the MPs should return to Parliament, and Electoral Commission’s plans to hold by-elections have been halted until their application is disposed off.

The EC had earlier set April 17th as date when to hold elections to replace the MPs and the Kampala Lord Mayor.

Speaking to the press after the court session, MP Nsereko referred to Supreme Court ruling as “round three of this match”, and has vowed that they (rebel Mps) will continue defeating President Yoweri Museveni “until he accepts.”