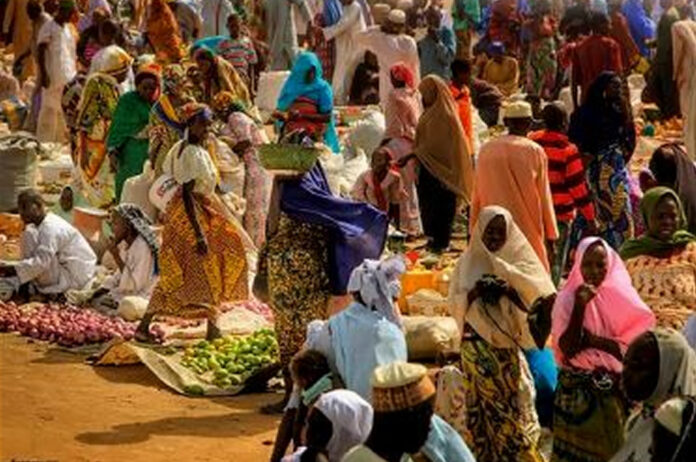 This week’s standoff between the Nigerian government in the northern, mainly Muslim state of Borno and a militant group called the Boko Haram, has brought into focus a growing trend of militant activity in North Africa and parts of the mainly Muslim nations that once formed the Mali and Songhai empires of 16th century Africa and today are the states of Mali and Niger.

On Thursday July 30, the leader of the Islamic militant group, Boko Haram sect, a semi-literate man called Mohammed Yesufu, was killed in a shootout between his men and Nigerian security agents.

Radio Nigeria, broadcasting from the capital Abuja, reported on July 30 that the group is called “Boko Haram, which wants to overthrow the government and impose a strict version of Islamic law.”

The dramatic events in Borno come on the heels of a similar rise in militant Islam in parts of the dry Sahel region of central West Africa and North Africa.

Before the latest crisis in northern Nigeria, militant groups among the Tuareg tribesmen of Mali and Niger in West Africa have kidnapped western tourists and aid officials.

The Algerian online newspaper, Tout sur l’Algerie, reported on July 20 of a deal between the Malian government and the Tuareg Movement of the Democratic Alliance of 23 May for Change, a rebel group that had threatened to breakaway from Mali and form a state run according to Sharia Islamic law.

“Instability in the Sahel region has always been a major concern for Algeria,” Tout sur l’Algerie reported.

Another Algerian newspaper, El Watan, on July 11 published a news feature titled “Mali: the Afghanistan of the Sahel”, a reference to the growing danger of militancy and all-out civil war pitting armed Islamist groups bent on introducing Sharia law, against governments in the region.

“The increase in the number of abductions of foreigners and the negotiation for their release through the intermediary of Malian notables and officials in northern Mali has only reinforced the terrorists’ ranks in human and materiel resources…”, El Watan stated.

Already, there is a strong presence of hard line Islamists in Somalia who are poised to seize power in the capital Mogadishu in the face of a fragile transitional, Ethiopian- and western-backed government.

In Zanzibar in 2005, pockets of militant Islamists demonstrated their anger toward the Tanzanian government and there were calls for the mainly Muslim Indian Ocean archipelago of Zanzibar to break away from mainland Tanganyika and form their own state run along the principals of Sharia.

The reason that several major western news companies like the BBC and Reuters paid special attention to the stand-off in Borno this week was because of the treat this poses to western aid workers and tourists, but also the potential that the rise of militant Islam has in turning several strategic or mineral-rich parts of Africa into no-go areas for White, western commercial interests and leisure travelers.

The added security measures added five percent to the operating costs of Seacom.

Earlier this year, Somali pirates staged dramatic seizures of ships from countries as far apart as China and the United States.

Major western oil pipelines, refineries, and military bases are in operation in the parts of West and North Africa now under threat from the militants.