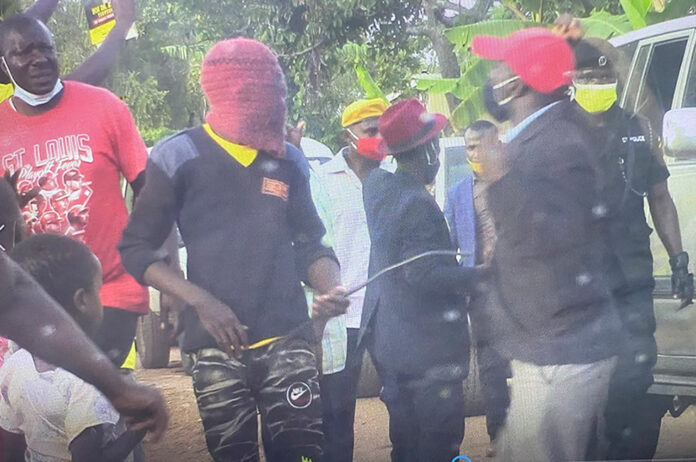 With just a  few days left to the presidential and parliamentary elections in Uganda, there is no love lost between supporters of  Science and Innovation Minister, Dr Elioda Tumwesigye, an independent candidate in the Sheema Municipality MP race and NRM candidate, Mr Dicksons Kateshumbwa’s supporters.

Latest news from Sheema is that scores of Kateshumbwa’s supporters are nursing grave injuries after they were raided and beaten by Dr. Elioda’s supporters.

“There was an aspect of political activity, where a good number of people mostly from Kateshumbwa’s side sustained injuries. Police went to the scene and contained the situation and the case was reported at Sheema Police station by one of the injured supporters,” Mr Tumusiime said.

“We don’t encourage this madness of people fighting at rallies. Politics is politics and people should not be misled to fight against each other,” he said.
Reacting to the incident, Mr Kateshumbwa said that violence against “innocent people” was uncalled for.

“This kind of violence against innocent people orchestrated by a minister facing defeat is unacceptable. He brought in kifeesi goons during primaries, they were arrested, now he has brought in thugs to terrorize people,” Mr Kateshumbwa tweeted.  However, the minister, claims the attacks are stage managed to elicit sympathy from his opponent and disrupt his campaigns.