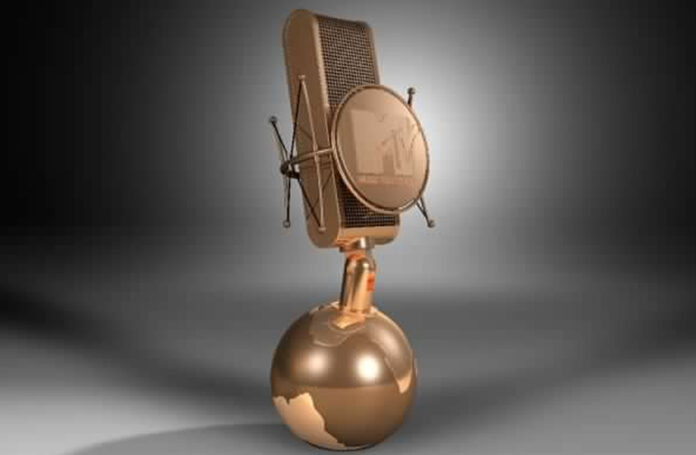 The just concluded MTV Africa awards (MAMAS) are a clear testimony as to how Africa still has a long way to go when it comes to awards.

Firstly, a critical viewer of MTV Base and Channel O will notice that most of the African videos played are from South Africa, Nigeria and of late, Kenya.

South Africa countries like Botswana, Angola and Mozambique are also favoured. In order for there to be fair awarding of artists, there should be equal rotation of music videos.

Secondly, the system of voting also makes matters worse. People are told to vote on the Internet for their favorite artists and naturally they vote for their home artists.

So countries with more Internet users like South Africa, Nigeria, and Kenya are at an advantage.

Nigeria’s D’Banj was crowned Artist of the year but trust me, over 99 percent of Ugandans have never even heard of him.

It will be a long time before Africa has professional awards that are fair.

The writer can be contacted at: nlois50@gmail.com