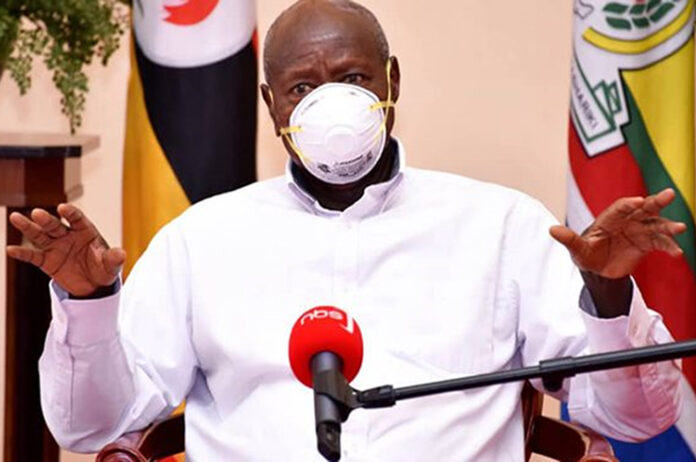 President Yoweri Kaguta Museveni has reopened schools for only candidate classes and university finalists. Museveni said the reopening is scheduled for October 15.

Museveni said the solution for other classes will be forged in January 2021. He added that International Schools which have limited number of learners can engage the Ministry of Education on the way forward. The classes which will resume business include primary seven, senior four, senior six and university finalists.

The President said that a total number of 1.2 million learners in candidate classes can have enough space in education institutions to observe social distance.
He said that government has considered reopening schools for candidates since it would be hard to accommodate two batches of candidates next year.  The President was Sunday addressing the nation on COVID-19.

Recently, President Museveni  directed the Covid-19 National Taskforce to discuss reopening of schools across the country in a phased manner starting with candidate classes.  The taskforce was directed to consider reopening of other sectors that are still closed such as worship places, bars, weekly markets, tourism and Entebbe International Airport.

According to the twitter handle of the ICT minister,  Judith Nabakooba, the taskforce was supposed to provide their report to the President by the end of last month.

“Museveni has instructed the task force to review the possibility of phased reopening of schools starting with candidates’ classes and clinical students. The taskforce has also been tasked to review the status of the remaining sector, including the entertainment industry such as bars, cinemas, nightclubs and sports events,” Ms Nabakoba said

In June and July, President Museveni ordered partial reopening of most businesses, including public transport that had been closed in March due to the outbreak of Covid-19.