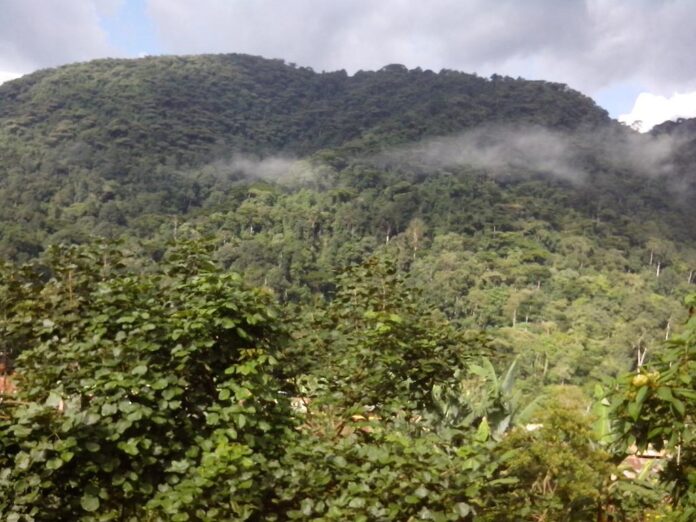 Uganda has been named among the top 16 emerging travel destinations for 2016 by CNN.
CNN’s travel writer Anisha Shah credits the Pearl for it’s rich nature,thundering waterfalls,national parks,crater lakes and the lake islands.

The station also noted that silverback mountain gorillas in the misty jungles of the Bwindi Impenetrable Forest as well as the hikes through the forest leave everlasting impression that Uganda is with no doubt the best wildlife safari in the world.

Anisha also points out her top highlight being Ngamba Island Chimp Sanctuary, where rescued and orphaned chimpanzees live out their days on an island in Lake Victoria.

The Pope’s landmark visit is spurring plans towards Uganda 2040, when it aims to become a middle-income nation. Infrastructure improvements are part of the plan.In addition to the social media campaigns that have been carried out for example #SeeUganda, #Ondaba, #KoikoiUg all aimed at raising awareness and promoting local tourism as well as presenting to the world,the Uganda mainstream media never shows.

According to the Ministry Of Tourism, Wildlife And Antiquities Sector Statistical Abstract, 2014, the tourism sector is one of the fastest growing service sector of the economy and a major foreign exchange earner despite limited strategic planning and investment and inadequate mainstreaming of tourism in all government activities to boost the sector.

Tourism employs directly 200,000 people and provides employment for an additional 284,000, indirectly . Very significantly in a country with such high youth unemployment, the sector employs a high proportion of youth and women. Nowhere else in the economy can so many jobs be created so quickly and cost-effectively as in an expanding tourism sector.