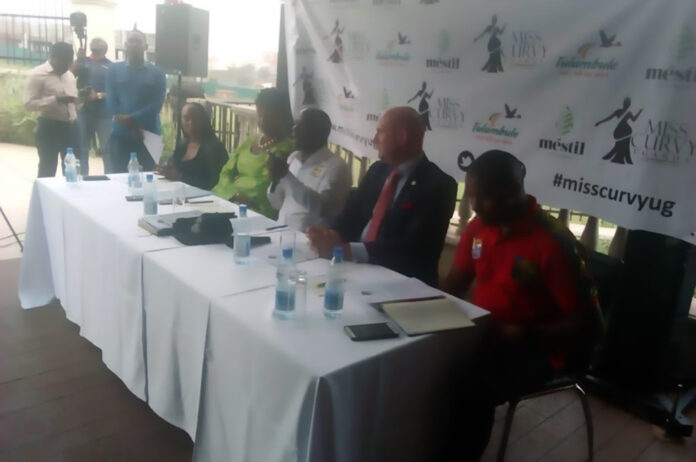 Ugandan ladies aged 18-35 years will have to compete among themselves as search for Miss Curvy 2019 is officially launched.

The first contest in Uganda – focuses on recognizing country’s most curvaceous and Godly endowed women.

She reveals that the event’s aim is to recognise curvaceous women, adding that the campaign will reach all parts of Uganda.

“Minimum age of 18 years to 35 is good enough because when you look at Ugandan women, before 18, they are not yet curvaceous,” she said.

On other qualification a contestant ought to posses, she added: “Waist and hips – we are talking about shape, people have different shapes. We are looking for those with Big – Bold – Plus Size.”

Asked its relevancy considering rampant immortality acts in Uganda, Minister Kiwanda, who officially launched it, says the campaign has nothing to do with evil acts.

“This is the way of praising God for endowing this country. Other countries are lacking what our [Ugandan] women have. You are not only giving us beautiful country but beautiful people,” he said.

According to tourism minister, God must be wondering. “I have created this people and they have not appreciated me” – “this is a way of appreciating him”.

“Tourism is also about curves, not only about animals, food. You may hate us for launching this,” Kiwanda said in defense.

“Ugandan women, we are proud the way you look. The contest is to recognise curvy women and to appreciate the culture; it’s not about being immoral,” he emphasises.