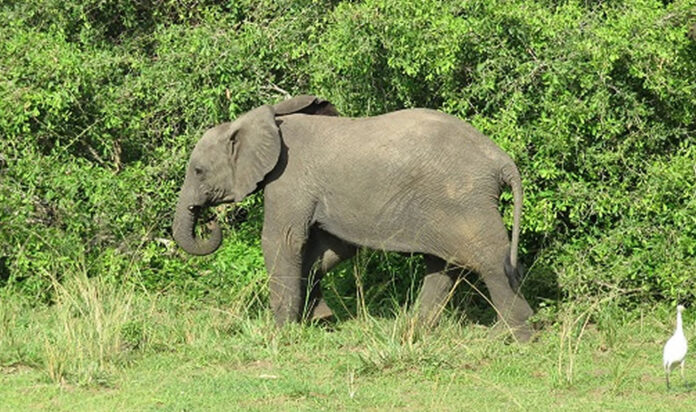 Oyam Police has said one Vincent Obua (70) was killed as he rode his bicycle home and Edward Ninya (60) was digging in his garden.

The third person has been identified as Okori Ronald.

The elephants left the par and invaded the village at around 8:00am until, the police was called to rescue the situation.

Police informed Uganda Wildlife Authority officials who came and drove the elephants back to the park.