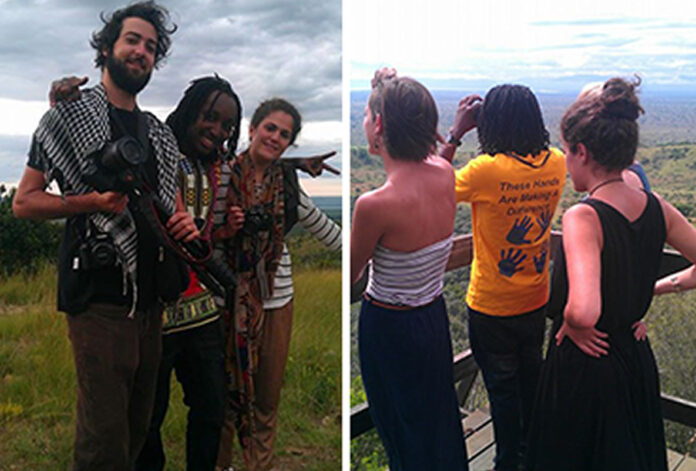 The Uganda Wildlife Authority (UWA) is sponsoring a tourism song, “Follow me to Uganda” by Chozen Blood which aims at promoting the country’s culture and potential in tourism.

This tourism project demonstrates the vision of reaching out to Ugandans and the World in support of Uganda Tourism.

The song, aims at promoting the tourism industry and potential of tourism in Uganda through creating awareness and promotion of our country’s culture, business and tourism potential.

This exciting song will be a vehicle for marketing of our natural, cultural and man-made tourism products domestically and internationally.

This song is sponsored by Uganda Wildlife Authority which is the major sponsor, supported by Uganda Tourism Board, Amos Wekesa of Great Lakes Safaris and Samuel Mugisha of BIC Tours.

Mr Geoffrey Baluku, Managing Director at Baluku’s Safari Guide to Uganda, says that the intention of this song is to promote not only tourism but also encourage conservation and to demonstrate to the community and international travelers that Uganda is the place to be.

“Promote the culture of consumption of the tourism products available in the tourism market of Uganda,” he said.

Chozen Blood, 25, is an established musician in Uganda with a number of songs. He started his career in 2003 and is most remembered for his duet with Faridah Walden in the song “Pressure Ya love” that rocked the airwaves in 2011 and 2012.

He was also nominated in the PAM Awards of 2011 in the category of best new artist. He studied Tourism (Bachelors) from Makerere University, Kampala – Uganda.