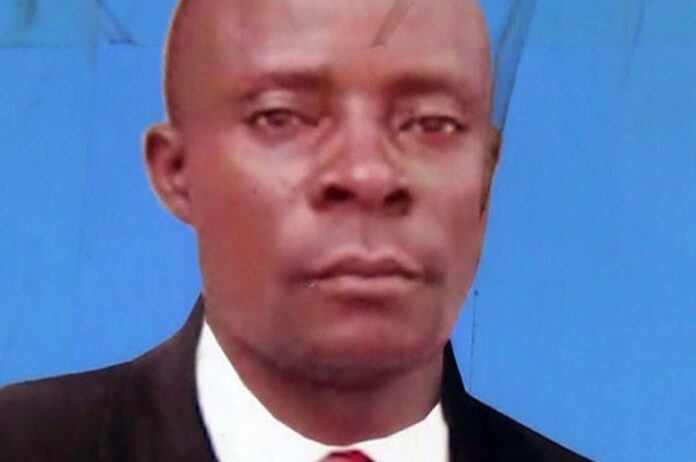 A Ugandan woman is demanding compensation from Kenya for the killing of her husband, a trader who was reportedly shot dead in the neighboring country on Friday last week.

Ms Sarah Auma, a mother of three, told media on Thursday that on the fateful day, as she went about her domestic chores when her phone rang but was reluctant to answer it because the number was strange.

And when she answered in the affirmative, saying Martin was indeed her husband, the caller broke the devastating news that he had been shot dead before hanging up.

Speaking at a vigil at the couple’s home in Mawero West Village in Busia Town, Ms Auma said when she called close associates of her husband in Kisumu, they confirmed that her husband had been shot dead.

“I did not believe what I was being told because my husband was never a troublesome person and wondered why anyone would want to end his life,” Ms Auma said, urging the Kenyan government to compensate the family because her late husband left orphans behind.

Mr Anthony Wesonga, a relative, who has been staying with the deceased in Kisumu, said he was equally disturbed when he received news of the shooting.

Mr Wesonga said the deceased was standing outside his shop when he was fatally shot by a yet-to-be identified assailant, who was later pursued and lynched.

The assailant, who is said to have been wearing a hood with only his eyes visible and wore gloves on both hands, allegedly grabbed a pistol from a traffic police officer who was controlling traffic at the BP Roundabout next to Kisumu Boys’ High School.

After disarming the police officer, the gunman shot him in the pelvis, before finding his way to Kisumu Bus Park where he shot two more people and injured six others.