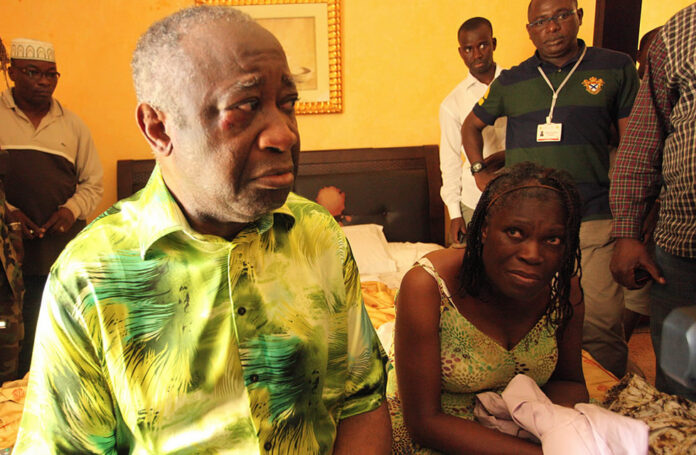 Watching events on TV last week about the circus that was the Ivory Coast presidential run-off just cemented my belief that Africans have been living a lie called democracy and the earliest we owned up to our political realities the better for our continent.

Before the colonialists shoved what we know as democracy (periodic elections, political parties, term limits) down our throats, ours was a continent of absolute monarchs and largely contented subjects. From West Africa (Songhay, Ghana ,Mali) to central Africa (Zimbabwe, Mutapa, Lundu) and East Africa (Buganda, Bunyoro, Tooro), kings were in charge and wielded absolute authority. The other defining feature of this kind of leadership was its hereditary nature.

Fast forward to early 1960s. Colonial masters beat a hasty retreat but leaving us with something called democracy. Suddenly, the public had to vote leaders who would rule for five or such years and then subject themselves to elections again. These leaders were also to rule for a limited term (most cases 10 years) and hand over office. In Africa, this was a new concept.

Even the immediate post-independent leaders we thought were a direct product of this colonial system and therefore should have understood it better failed. From Milton Obote to Jommo Kenyatta, Julius Nyerere and even Kwame Nkrumah, these leaders either chose to entrench themselves in power by failing to conduct elections or just abrogated the principles of democracy as we knew them.

Their failings in many countries gave way to the rise of military juntas that made no pretence to democracy. But that phase was dealt with and now we have the “new breed” of leaders. The Kagames, Musevenis, Zenawis, Kibakis, Mubaraks and company. These were touted as the fresh blood that would understand democracy and practice it. The West for years flaunted these as the “real deal”. Finally, a crop of leaders who would drink from the western cup of democracy had risen.

This turned out to be another lie. Zenawi is no better than Eritrea’s Aferwerki. Political dissent in their countries means eternal incarceration. Kagame also reads from the same script. Museveni “tore” the Constitution and now is on course to win his nth term in office. Kibaki, at the cost of thousands of lives, rigged his way into a second term and has superintended over flourishing corruption.

In countries like Gabon and Togo, aging or dying presidents have ensured their sons take over (very African monarchical characteristic) power. In other countries like Egypt and Libya, all signs are there to show that a family succession is underway through hook or crook. Even old man Wade of Senegal is nursing similar thoughts.

This then begs the question: does Africa need western democracy as it is today? Should we hold senseless elections in which our people die when we know incumbents will never respect the results or ensure that everything works in their favour? Why pretend that we are democratic when we still clearly believe in our old systems of absolute and hereditary leadership?

I think the colonialists’ notion of “forcing” Africa adopt western democracy was a disservice. They should have left our continent evolve gradually because either way, the forces of nature have dictated that we go back to where we were before independence—with absolute monarchs—only that they are now veiled as democrats. Today if you look from Ggabo to Mubarak to Museveni to Gaddafi, you might think you are looking at Sundiata, Mansa Musa, Sundiata Keita or Kabalega. The wheel has come full circle.