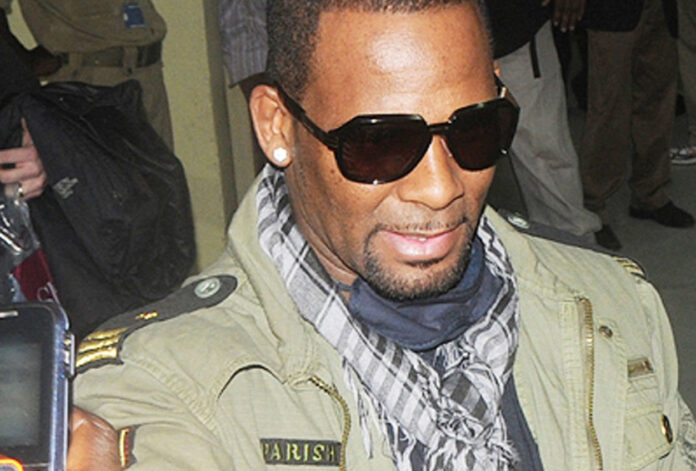 Robert Sylvester Kelly aka R. Kelly was in town over the weekend but I will return to him later. Three days to go before the door closes down on the primary market for the National Insurance Corporation Initial Public Offer. Public response to the exercise so far has been with a reserved optimism partly because January is a bad month in terms of revenue inflow for most households that depend on monthly salaries.

At Shs45 per share, one would expect that the public would be enthusiastic to grab whatever is on offer. It is also the lowest priced IPO ever on the local market but beyond a price there are a lot factors that would make any investor consider a particular IPO attractive.

The campaign for the IPO has been on for over a month now and I can safely bet that despite the freezing effect that most retain investors in Uganda suffered after the Safaricom IPO, it will be snapped up by close of business on Friday; the last day of the IPO primary trading. Majority of those who will buy are those who have already been there and are aware of the benefits that come with this kind of business venture unlike selling tomatoes or engaging in seasonal agriculture.

Safaricom IPO shattered the confidence of the faint hearted whose optimism in share trading had been pillared on the returns that Stanbic IPO brought into their purses just a few months earlier. Obviously more Ugandans need to be brought into the fold of capital markets trading as a means of mobilising financing because; first, it offers the better alternative to commercial borrowing especially in Uganda where the cost of credit is enormous and second, en mass participation in shares and bonds would have the forward effect of encouraging companies to float some of their value to the public. The ultimate result would be a deeper financial sector that is readily liquid for capital mobilisation for both foreign and domestic investors.

Avid investors will look at the long term prospects of the IPO based on forecasts of growth in the insurance industry and particularly the NIC business. Some may be hesitant because of the company’s engagement with Makerere University that has gone bad but even that might have an opportunity. Unfortunately, most Ugandan investors are short timers except of course in politics where they would rather rig elections to stay on – for life. And that how watching R. Kelly becomes a more attractive investment than taking a plunge into a NIC IPO.

Telecommunications company Zain spent a fortune to bring the singer for a one and half hour performance in Kampala. For three months, the company bombarded the market with promotions of the iconic singer offering prizes including a Shs200 million car for participation. In return Zain hoped to recoup by way of increased brand awareness, returns on ticket sales for the event, airtime consumption by clients, and increasing its customer base. In the next few days, Zain will take stock of its costs to determine if the whole show made business sense.

R. Kelly on the other hand flew out on Saturday with additional weigh on him after being paid handsomely by Zain. That leaves the rest of us wondering what it is that we got out of the show.

Obviously, the fans were the short term investors in the whole exercise and so far, the average assessment is that the performance was more like a football match whose results had been fixed in advance. For those frustrated on Friday night flush the steam off your head on the NIC IPO.