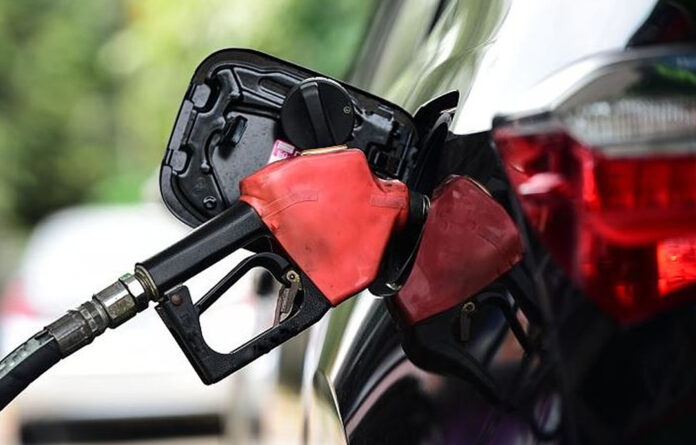 There are some quiet events in the energy sector that require some attention. The creeping fuel shortage is a loud one. The reaction thus far suggests something else. Like when will it affect electricity supply since thermal electricity is now about half of the power supply matrix. So far the transport sector appears the most affected.

Uganda is rather interesting in the way its crisis are handled. After the 2008 shortages following the violence in Kenya a lot of people including government ministers like John Nasasira [ works] said it was a learning curve and that sustained shortages would not by implication take the country by surprise.

There was some mumbling about increasing government participation in preventing shortages in the form of managing emergency stocks better and creating an alternative to our dependency on supply from Kenya. The recent problems suggest perhaps no lessons sunk.

If so we will hear it from the mouth of Energy Minister Hilary Onek soon enough. So far the various explanations by the industry suggest no one really knows what is exactly going on. Is it a pipleline issue? is it supply from Asia that has dried up? is it like we once heard from Shell – Somali pirates that have made transportation difficult? is it the dollar versus the shilling?

Perhaps its really a combination of several of these factors or maybe it is old fashioned hoarding and profiteering that has pushed prices on. Having covered the energy sector for a while, and being one of those who warned well before the December 2007 elections on both the shoddy management of the energy sector and the danger of a Kenyan implosion to fuel reserves, i am very skeptical.

Firstly, I do not have the most confidence in the ability of public oversight of the energy market. I note that like in most cases, the tail is the one wagging the dog. The market and its stakeholders are more powerful and capable of creating a situation that benefit profit as high prices often do.

I also doubt the ability of the energy ministry to independently verify claims made by commercial operators. To what extent for example is the currency situation are cause of the price hikes? What about the so-called structural problems caused by problems on the conveyance route.

If these are even serious issues- how exactly have they led to price increases? or further crisis level fluctuations. Is it possible for this to be Magendo era market rationalisation? Where are the government reserves? What happened to the award process which we remember was marred by allegations of influence peddling involving a company with connections to the very top of Uganda’s politics?

How much of this chaos is really opportunistic? To get out this crisis several of these questions must be answered. The energy sector sometimes runs on its own logic. Remember that in a bid to address so called high electricity tariffs the Minister ordered a gangster style raid across the industry and later produced a report whose recommendations experts say are likely to be academic at most? [ just to digress the accounting firm the ministry used Ernest and Young to do its investigation into the sector also happens to be a client of most companies in the industry and also audits the Electricity Regulatory Agency].

For a landlocked country sensitive to market interruptions no tangible reforms obviously have been engendered to prevent a crisis. And if we cannot trust the state to intervene at policy level in the least to create a stable environment where else shall we turn? My suspicion is that behind this crisis are people who buy that Chinese saying that when there is blood on the street buy property; in other words benefit from the crisis.

Find them and this crisis may go away.