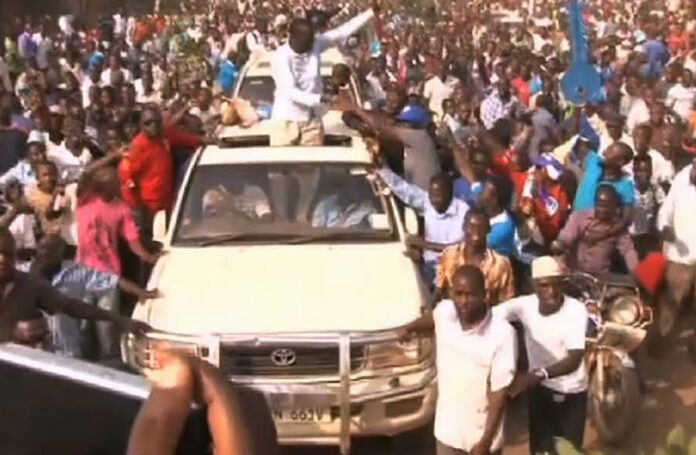 That was an eventful week one of the 2016 Presidential election campaigns. The eight contenders had mixed fortunes – with President Museveni, starting as he has traditionally done in Luweero and later on to Lango, and will this week be combing in West Nile. Dr Kizza Besigye decided to begin from home in Rukungiri to a rousing welcome, while former Prime Minister Amama Mbabazi chose to begin his campaigns in Masaka, the bedrock of the support base of the opposition Democratic Party, which has given a strong backing to the former Prime Minister.

The other candidates – Abed Bwanika, Prof. Venansius Baryamureeba, Gen. Benon Biraaro and the duo of Joseph Mabirizi and Maureen Kyalya also hit the trail, elbeit with some interesting episodes. Pastor Mabirizi was involved in an allegedly ‘faked’ abduction debacle, while Prof. Baryamureeba attempted to get out of the trail, and campaign through the internet and social media, but he announced yesterday he will be back on the trail today in Lango.
We now have a fair view of what to expect from the different candidates but must continue to put them to task to explain their agendas based on issues that affect us as a people.

As already pointed out, our coverage will go beyond reporting what the candidates or their surrogates are proposing as their policy positions. We shall call on you to help us in setting the agenda and seeking to examine all the candidates manifestos in public interest. We shall expect you to propose policy alternatives – and that’s why, this week, we shall be opening a platform for all the readers to challenge those seeking the mandate on the best ideas that can drive the country towards a better future. We shall be giving you details on how to join this platform.