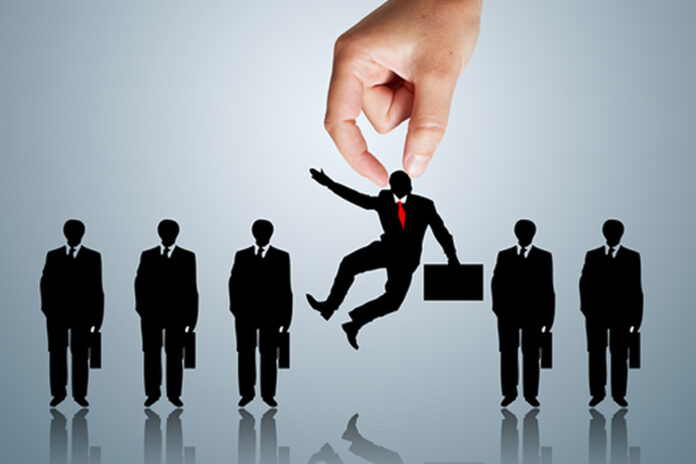 If I had to put together a campaign team for my presidency bid in the year 2031, here is a description of the type of people I would hire. Since I am still far behind in the queue, potential candidates on my team must have the ability to stay young for a long time or they must not yet be born. Just so you know, when I start hiring, there are three key positions for which I want very specific qualifications. I want Amama Mbabazi’s coach and choreographer, Kizza Besigye’s wardrobe consultant and Museveni’s caterer or their equivalent.
I want a man or woman daring enough to walk into Amama Mbabazi’s closet and declare with authority, “You need to get rid of those suits. Here is a batch of new shirts, wear them and roll up those sleeves.” I want someone who can make me look smart, casual and elegant at the same time.

I am looking for someone with the magic formula that can get Amama to shake his waist to some crazy music beats and have him delivering full sentences with a punch; line after line, in a native tongue other than his own. That person deserves more than just a pat on the back. If I can get my hands on this character, I will hire him.

The last time a politician rocked a multi-coloured shirt and turned it into a hot fashion item; he had also spent 27 years in an island jail. Not to undermine Kizza Besigye’s trials and tribulations; in spite of his real and highly visible suffering and his rumoured adventures of escaping from confinement and making it across the border in a gomesi, his jail time was not as long. He’s not Mandela. However, thanks to the son of Kifefe, we now have the celebrated checked shirt—you know the one with block patterns with a hood on top and a string at the neck. We didn’t know these shirts could come in so many colour combinations. We had also never seen a shirt that screams “defiance”, quite like this one. For that reason, I want Besigye’s wardrobe consultant. I will pay a lot of money for this person. If it happens to be a woman, consider that an added advantage.

Finally, I want that team member who will ensure we get to as many voters through their stomachs. For that position, I want none other than Yoweri Museveni’s caterer and here is my reason. To my untrained eye, the post nomination lunch served to NRM supporters at Kololo airstrip was something close to a miracle—remember the one where Jesus spun five loaves to feed 5,000 guys. The difference between this miracle and the one in the Bible is that at Kololo, the crowds looked way bigger than 5,000 and they also seemed five times hungrier. But one enterprising individual was able to assemble saucepans big enough to cook this mega meal (remember the Shs2million saucepans MPs were querying on some probe? Now I believe that they exist).

Into the giant saucepans went thousands, possibly millions of kilos of rice, cooking oil and enough condiments to make soup for about 10 villages. So tasty was this food that some of the diners were seen leaving with stashes of the stuff. For anyone who can cook so much good food and make it go round, I would pay real money.