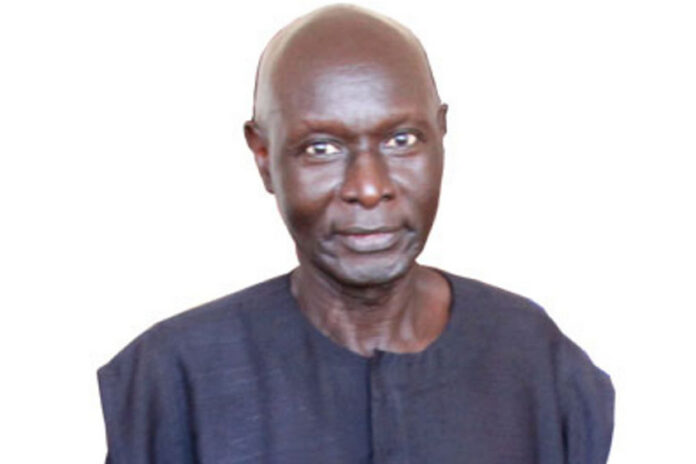 There has been a back and forth between President Yoweri Museveni and the 2011 tag team of Dr. Kizza Besigye and Amb Olara Otunnu over their public comments on this and that. In the case of Dr. Besigye [ known simply as KB by his friends] his comments on the leasing of lakes- led to the President directing that he be questioned.

He was summoned. He appeared [ after initially snubbing the police] and left.

Then came Dr. Olara’s more forceful comments about the person of the President and the conduct of the Northern Uganda war against the LRA throughout which Yoweri Museveni was commander in chief. In short Otunnu repeated his widely held view that the government was guilty of a genocide in the North and should be held accoutable.

To rub it in he said Yoweri Museveni had faciliated Joseph Kony personally with cash or more because the former was allegedly interested in the continuance of the war. This led to police summons and the drama of Otunnu refusing to appear.

While a UN diplomat, Otunnu who worked a great deal on international accountability for crimes what he referrred in two public speeches as the ” era of application” developed an argument that the “humanitarian situation in the north” was a genocide or a deliberate act of extinction.

The merits of this aside- now that Otunnu is a president of a political party his views [ he is himself an acholi] have greater gravitas in the ethnically polarised theatre of Ugandan politics. This is mainly for two reasons.

Firstly, in pledging to work with KB on a coalition against the NRM, Otunnu’s main asset is his knowledge of international politics and how to engender pressure against the regime in Kampala- pressure that may well be necessary in his words to “squeeze” Museveni into a corner.

Secondly precisely because of the North/South divide in the vote- along broad ethnic lines [ Bantu versus Non-Bantu] his comments strike a note with deep rooted feelings of resentment still present in the North. The machismo with which they are made aside- Otunnu rightly calculates that the Northern Ugandan war is both an important issue on the national unity docket but is also the reason that KB – westerner reaped electoral victory in the North as it repeatedly punished the NRM and President Museveni for its conduct of the LRA campaign.

Otunnu is therefore doing two things right- politically. Keeping a spotlight on the vote-winning issue of Northern feelings of abandonment and putting on the shelf in dramatic terms – the argument of accoutability for the crimes committed in the North.

With the review Conference of the International Criminal Court just weeks away he has also timed the comments [ perhaps deliberately] to force that debate in the full international spotlight.

Its my feeling that the dithering over whether to arrest Otunnu or not – in a climate where offending the President can land you in jail [ as in my criminal libel case] is because in part the debate on accountability is something the NRM would rather avoid in an election year.

So Otunnu is in effect having to encourage the situation by offending the President and hoping the police arrest him.

That said – whether now or latter the debate on the so-called genocide is worth having if not as a question of accountability in the context of international humanitarian law – where Otunnu is schooled, as an important nation-building debate.

Procrastination may serve the NRM now but this is a matter that has to be laid to rest at some point soon. Perhaps Otunnu is helping force the issue but we should all be concerned enough to answer him.